A memorial service for Vickers will be held at 10 a.m. Thursday at First Baptist Church of Orlando, 3000 South John Young Parkway in Orlando, according to the Florida Department of Highway Safety and Motor Vehicles, which includes the highway patrol.

Vickers, 31, grew up in Central Florida with his family and was also a Navy veteran.  He was killed on Sept. 27 after hitting some construction equipment and crashing into a vehicle around 6:00 a.m. on State Road 408 near the Conway Road exit in Orlando.

"We’re all heartbroken at this tragic loss," said FHP Colonel Gene Spaulding during a news conference. "He was on the midnight shift on the Turnpike and returning to his residence at the end of the shift."

"He served as a field training officer, he trained and mentored new troops, and he also served on FHPs quick response force, responding to hurricanes, civil unrest and other major incidents."

The cause of the crash is under investigation, which could take months. No one else was injured. 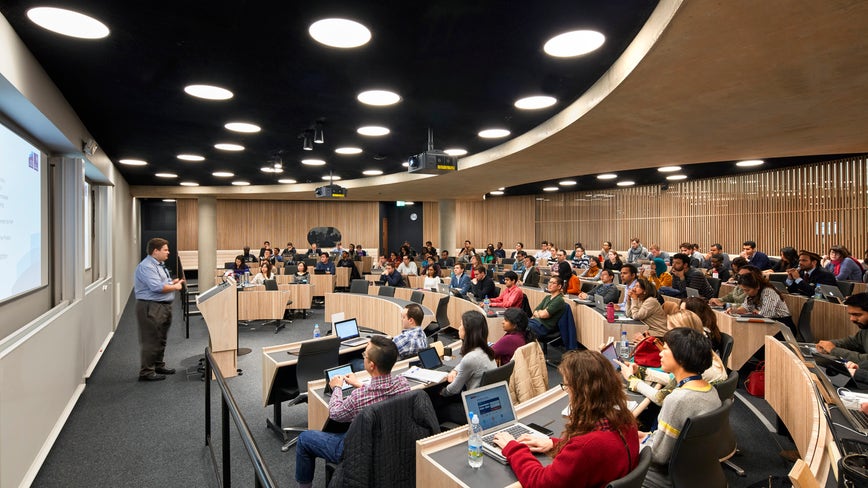