LOS ANGELES - Wealth, power and religion collide in FOX’s new drama ‘Filthy Rich’, a world in which everyone has an ulterior motive — and no one goes down without a fight.

Directed and written by Tate Taylor (“The Girl on the Train”), “Filthy Rich” follows a mega-rich Southern evangelical family, the Monreauxes, famed for creating a wildly successful Christian television network.

On the heels of launching a digital retail arm of the company, Eugene, the family’s patriarch, dies in a plane crash, leaving Margaret, played by Kim Cattrall, to take care of the family business.

This causes family secrets to be revealed.

The Monreauxes learn that Eugene fathered three illegitimate children, all of whom are written into his will, threatening the billionaire family’s name and fortune.

“Always together makes a family forever,” Margaret exclaimed in a FOX sneak peek.

Eugene’s death greatly impacts the Monreaux children: Eric (Corey Cott), the couple’s ambitious son, Becky (Olivia Macklin) who assumes he will now run the show and Rose (Aubrey Dollar) an aspiring fashion designer, who continues to struggle to evade the shadow cast by her mother.

“This is an examination of ordinary human beings,” Gerald McRaney, who plays Eugene said. 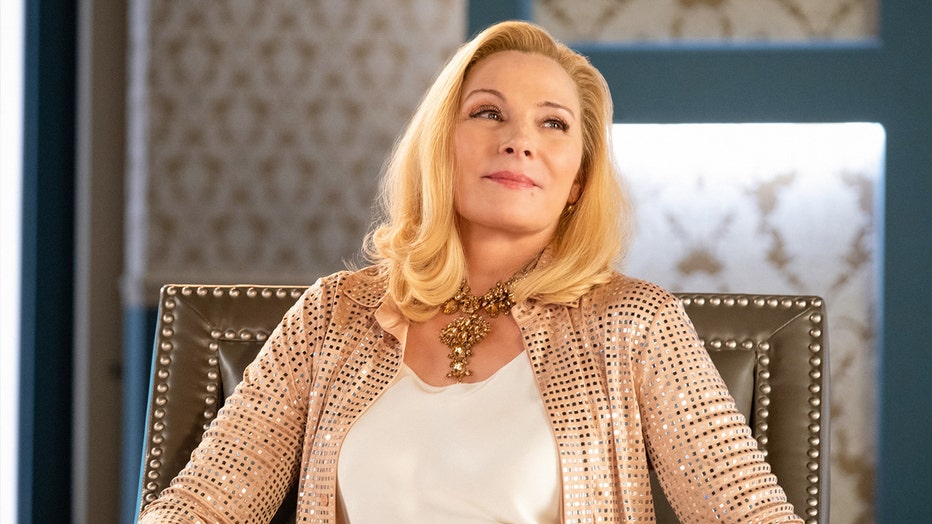 Kim Cattrall, known for her iconic role in “Sex and the City,“ compared her former character, Samantha, to Margaret in a recent interview with Haute Living.

"I don’t see Samantha in [Margaret at all]," the actress said. "I don’t think she has the swagger of Samantha. She doesn’t use sexuality in any shape or form. Samantha’s was a sexual power alley, and that’s not a card that Margaret uses. She’s not comfortable with it. All of her energy goes into her work and her family. There’s a confidence, but she is not a cougar."

Cattrall said playing Margaret has taught her something about herself in the process.

RELATED: ‘I Can See Your Voice’: Here’s everything you need to know about FOX’s new mystery singing show

"I think taking on Margaret Monreaux has given me an opportunity to explore a lot of things that reflect not just where I am [in life], but a different way of dealing with my fears and frailties,” she said. “Not just emotionally, but physically as well. It is a machine, the body, and maintenance becomes more of a reality. None of these things are particularly enjoyable or sexy or luxurious, but they are real.”

The sneak peek into the show proves there are a lot of twists and turns, and you’re never going to see what’s coming.

Filthy Rich premiered on Sept. 21 and airs every Monday at 9 p.m. ET/PT on FOX.