Polk County Fire Rescue was first called out to a home on Padgett Place in North Lakeland at 4:23 a.m. The home was a total loss and completely engulfed in flames when crews arrived.

"When you get there that quick and you see a fully involved structure, you're going to have quite a bit of flames. The heat emulating from that fire is going to be intense," said Chris Jonckheer with the Polk County Fire Rescue.

The second call came less than an hour after the first, and Polk County fire crews didn't have to travel far. The second home, located on Socrum Loop Rd. North, wasn't any better than the first, and with flames overpowering the home, it didn't take long to see that this home would be completely destroyed as well. 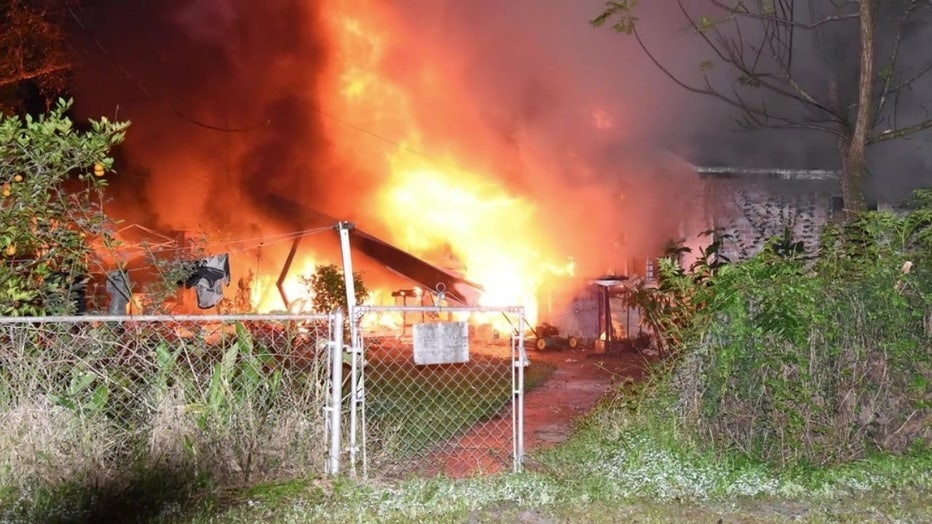 "Luckily no one was injured in either of those fires, none of our crews and none of the residents were injured," said Jonckheer. "Unfortunately, there were a couple of pets that did lose their lives in each fire."

The loss is devastating. The man who lives at the home on Socrum Loop Rd. North was too emotional to go on camera, but he told FOX 13 that his late father had built the home many years ago. The fire stole away his family treasure in the blink of an eye. 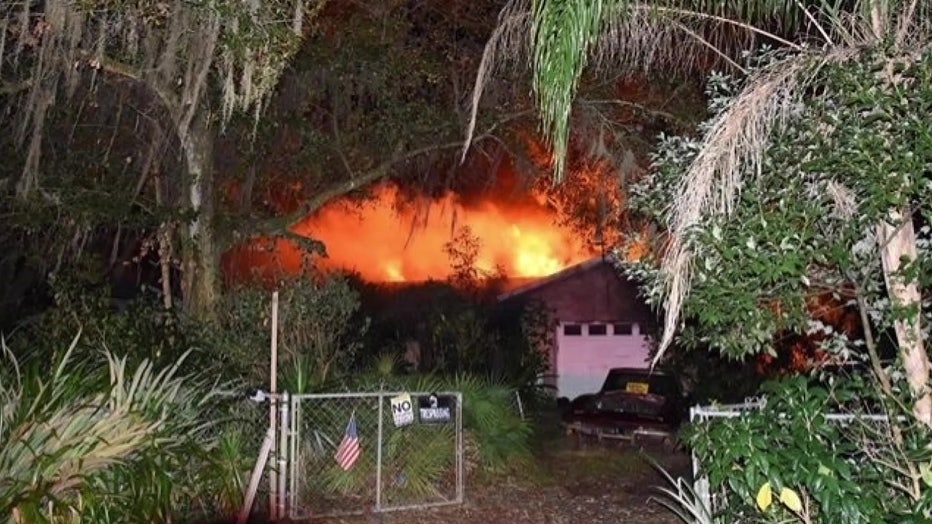 "Like anyone that goes through a fire, they're a little bit distraught, a little bit in shock of what the fire has done," said Jonckheer. "Just like anyone who loses everything they have, it leaves them in not a very good state."

Polk County Fire Rescue said the homeowners' devastation is heartbreaking. They added that they have seen more fires than usual over the past few weeks, which has served as a reminder that it's always best to be prepared. 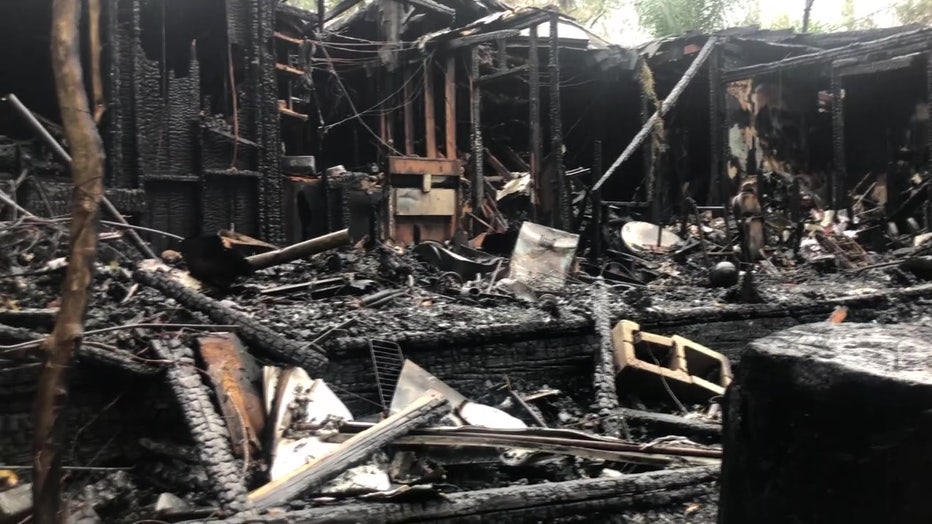 "You want to make sure your smoke detectors are functioning and up to date, and you have a carbon monoxide detector in your home for the fireplace," said Jonckheer.

At this time, it's unclear what started the fires. However, due to the close proximity of the homes, the State Fire Marshall is investigating.