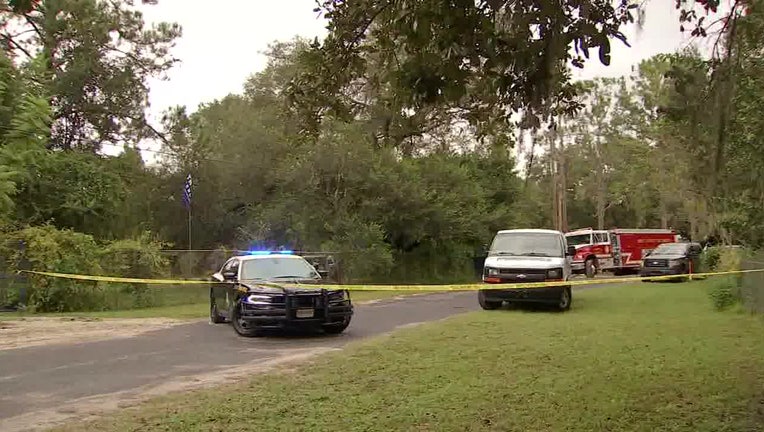 WESLEY CHAPEL, Fla. - One person is dead following a fire at a mobile home in Wesley Chapel, according to Pasco County Fire Rescue.
It happened around 6:10 a.m. Saturday in the 4000 block of Lado Dr.

According to firefighters, two people at the single-wide mobile home when the fire started. One of the occupants was able to escape and one was found by firefighters during search efforts and pronounced dead on the scene.