YBOR CITY, Fla. - A shop in Ybor City claims it is the first legal mushroom dispensary in the United States.

Just like marijuana, magic mushrooms or "shrooms," as they are known, are illegal under federal law. Now, however, just like Delta 8 marijuana, which is a weaker but legal version, "shrooms" are also finding their way onto store shelves legally.

Ybor's Carlos Hermida believes in the benefits of "shrooms" so much, he's added them to the name of his business. It is now the Chillum Mushroom and Hemp Dispensary. He says it is the first legal mushroom dispensary in the US.

"These are mushrooms that will get you high and make you trip," Hermida said. "They have psychedelic effects," he noted.

He says they're legal because they don't contain the mind-altering compound psilocybin, which is a schedule 1 drug akin to substances like heroin, meth and LSD. These products do, however, contain other compounds that have basically the same effect. 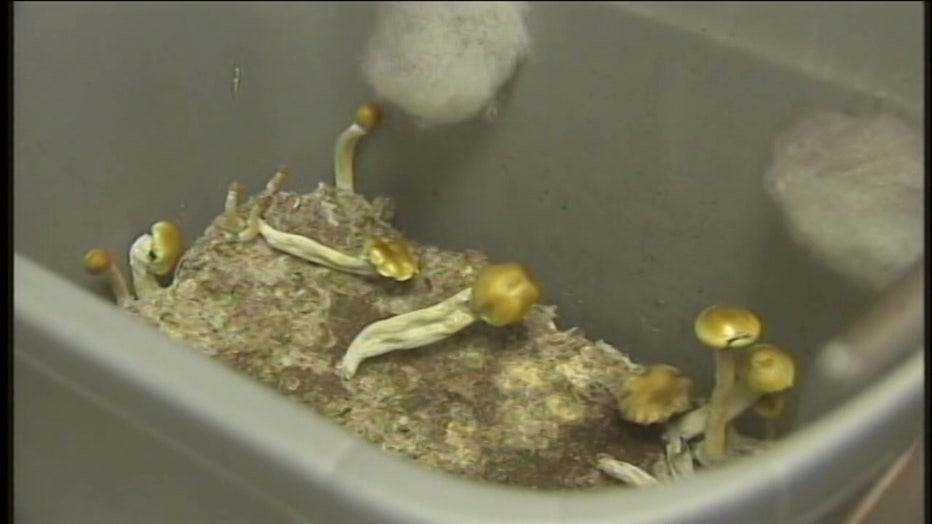 Mushrooms that have psychedelic effects

"Psychedelics in general are very beneficial for trauma, PTSD, anxiety and even micro dosing can help the average person get through the day," he said.

Once considered mostly a hippie drug, psychedelics have made a comeback recently. In fact, their use as therapeutics is the focus of the new Netflix series "How to Change Your Mind."

Still, some like Ellen Snelling of the Hillsborough County Anti-Drug Alliance, worry about the darker side of these products and whose hands they might fall into. 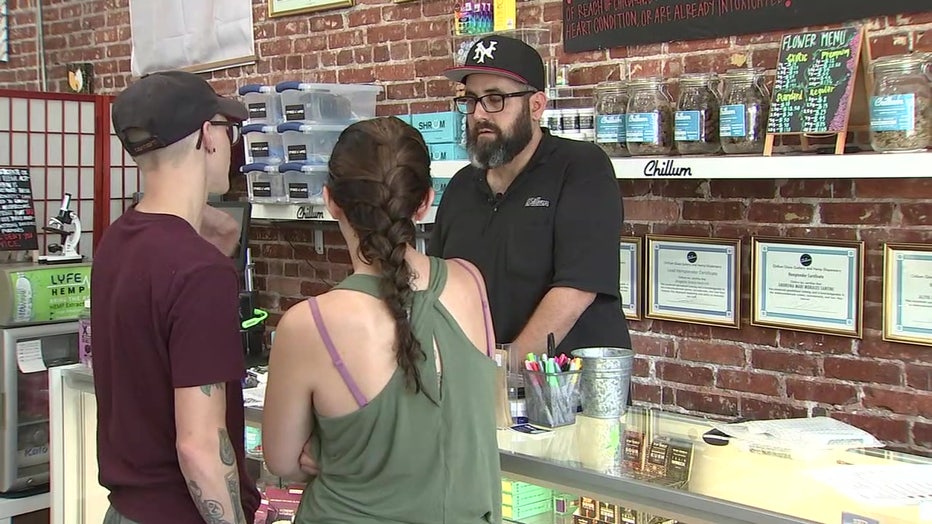 "My biggest concern is children. Getting in the wrong hands, the developing brain does not need to be exposed to this drug or any drug," Snelling stated.

Nevertheless, if they prove to be anything like Delta 8, expect to see a lot more of these products sprouting up all over.