During a news conference, Moody said the current methods in fighting the war on fentanyl aren't effective enough and the federal government could unlock untapped resources by officially declaring the drug a WMD.

"Not only is this drug toxic, and potent, we know that it is flooding into our state at record levels. So we are engaging Floridians now. We need you to join us. This is a combined fight," Moody said. "In July alone, we saw a record amount of fentanyl seized at our southern border. It was enough fentanyl to kill the United States population in one month."

According to Gualtieri, his deputies seized 13 pounds of fentanyl in the last two years, which is enough to kill the county's entire population three times. His department also responds to about 200 overdose calls a month. 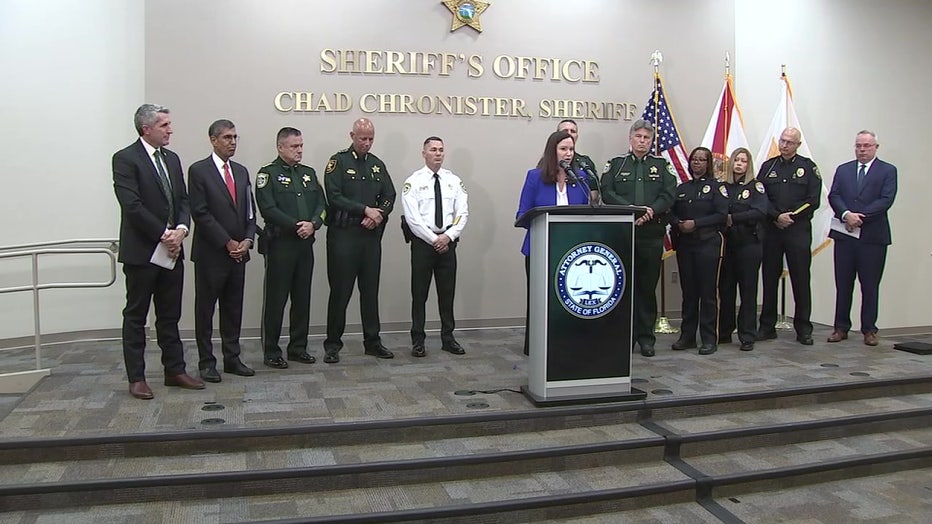 Moody said fentanyl users aren't the only ones who are dying; it can kill anyone who comes in contact with it, including first responders, children and infants.

There have also been reports in at least 18 states that dealers are targeting kids with rainbow-colored pills. 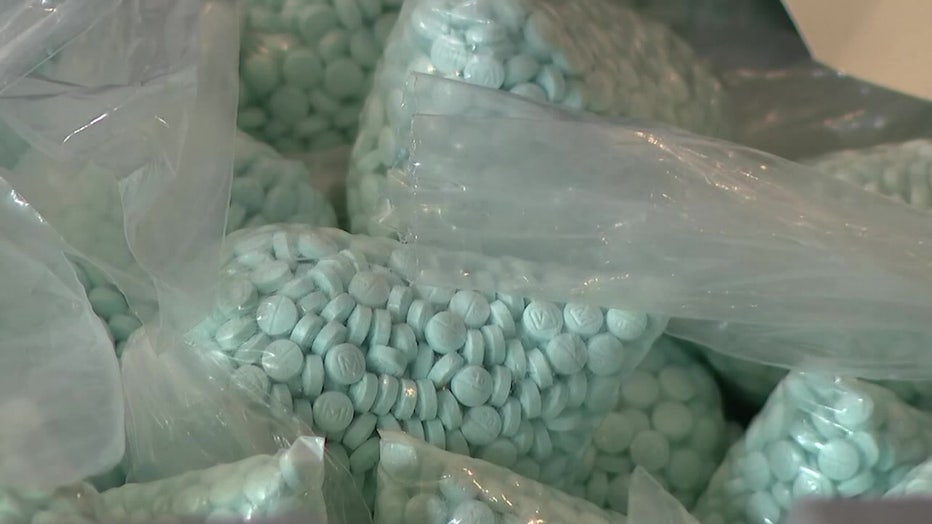 Deputies in Pinellas County have 13 pounds of fentanyl in the last two years, which is enough to kill the county's entire population three times.

"These look like and are now being called 'rainbow pills' because they are disguised in rainbow colors, which attract children," Moody said.

Moody first called for the Biden administration to declare fentanyl a WMD in July. That same week, on July 19, Homeland Security officials were asked about whether it's possible.

"DHS recognizes the lethality of fentanyl. We also recognize the potential for it to be weaponized," said Gary Rasicot, Acting Homeland Security Assistant Secretary for Countering Weapons of Mass Destruction. "That said, any declaration of Fentanyl as a WMD, we'd have to carefully consider that because there are legitimate medical uses for Fentanyl."

The attorney general, meanwhile, said the fight against fentanyl includes getting people help when they're struggling with addiction. The state recently launched a website, treatmentatlas.org, to help people find the assistance they need.