Every Friday morning, Captain Dylan Hubbard of Hubbard's Marina joins Good Day to fill viewers in on his fishing forecast as we head into the weekend. Here is his fishing report for June 12, 2020.

Redfish bite improved quite a bit this past week with all the freshwater runoff behind the weekend weather from Tropical Storm Cristobal. That freshwater outpouring in the first part of this week made the redfish spread out and excited around the mouth of the bays where brackish waters spilled out into the bays.

We saw some big fish caught around the passes near the start of the outgoing tide. The back bay had great action around the mangrove shorelines, oyster bars, and structures around higher tides in the shallow waters between 2-4ft.

Snook were biting very well at night around the passes and on the beaches adjacent to the passes. During the day the beaches, flats, and mangrove shorelines held plenty of active snook as well. The biggest fish are around the pass at night or on the beaches during the day. They love paddle tails and jerk baits all the time, but at night flair hawks are working well too. They love the live pigfish or big live shrimp for live baits.

Trout are biting well during the day in a little deeper water around 3 to 6 feet and around the edges of the flats, holes, and cuts. At night, we're seeing a lot of trout around the bridge lights and dock lights near the passes where water is moving, and bait is congregating.

Black drum action is going well around the passes and up in the bay especially around bridges and big dock structures. We saw some nice ones around John's Pass this past week when the water was murky behind the storm. They are good for eating in smaller sizes, but they are more fun to catch when they get big!

Flounder fishing has been good around the flats especially along the holes of the flats where that sandy bottom they like to hide out on is exposed adjacent to the grass. They are also active along dock lines and seawalls where they can ambush passing baits.

Mackerel fishing was a little slow at the start of the week, but as the water cleared up and normalized the mackerel action picked up quickly. They are all over the local fishing piers, but especially thick around the Skyway fishing piers and mouths of the passes.

Mangrove snapper are all over the Skyway shipping channel rock piles, local bridges, docks, and most any structures. These guys swarm any small pieces of shrimp or cut pieces of whitebait on lighter tackle.

Sheepshead are still around mixed in with the mangrove snapper on bridges and docks but they are definitely a little more sparse as the water warms up.

Whiting and silver trout are thick along our beaches right now just past the surf we are seeing lots of these guys on live shrimp weighted to the bottom. They will also hang out at the edges of sandy channels of the back bay waters too.

Tripletail and cobia are around the markers of the bay. You can also find them around floating debris if you get lucky in the bay too. Cobia will also trail large schools of fish or pods of dolphins too.

Right now, in the deepest near-shore waters, we are seeing some good snapper action and some decent red grouper bites too. Right around 60 to 100 feet of water is definitely a good place to start looking for nice mangrove snapper, lane snapper, vermillion snapper, and the occasional nice red grouper.

Gags are tough right now near shore but there’s a few around the ledges if you can get them up off the bottom before they rock you up or break you off. Mangrove snapper have been pretty consistent and large as of late. Our 10-hour all day this past Tuesday was fishing around 70-100 feet and caught some big ones in the 6 to 8 pound range but most were in the 2 to 4 pound range.

The double snelled threadfin plug, live shrimp, or small live pinfish are the best bets for nice mangrove snapper. You can catch lane snapper and vermillions on live shrimp, cut threading, or even small chunks of squid. Red grouper love the live pinfish, pigfish, or strips of squid. Gags like large live baits or big dead baits like bonita strips or large dead threadfins, and we will see more and more of them as the water cools near shore.

Pelagic action has been tough near shore, but we are seeing a few cobia and plenty of mackerel. The tuna, kingfish, and occasional sailfish have all moved offshore now that waters are warming, and summertime weather is here.

The fishing offshore has been stellar behind the bad weather of the weekend. That tropical storm weather has really stirred up the active offshore species and got them congregated and feeding heavily.

Big low pressures, like cold fronts or tropical systems, make the offshore fishing really good up until the storm comes, and then once the weather calms behind the storm too! Near shore and inshore, the weather has to calm and waters have to clear up before fishing recovers and gets hot behind a low. However, offshore, the water is deep and it won’t get stirred up on the bottom out deep unless it’s a massive storm like a Category 4-5 hurricane.

Red snapper season is here and we have a big section below about the season lengths and the importance of taking care of our offshore species. This was included in last week’s report but we felt it was necessary to run this again to make sure more people saw it and passed around that information as much as possible.

However, for a fishing report on these red snapper I would suggest starting around 100-120 feet for a chance at catching them. The best and most consistent bite on keeper-sized red snapper will start around 140-160 and we will chase them as deep as 300 feet of water. The deeper you go, the better the size and the more you will find. They will eat just about anything, but large threadfin plugs or even whole threadfin work. Bonita strips or strips of squid work very well too. Large live pinfish, squirrel fish, and small lizard fish are all great live baits too. A 60-80lb test and around 6-8ot hooks are good tackle options for red snapper and you’d want bigger hooks and heavier leader the bigger the bait or the deeper you go. These guys will even hit vertical jigs too.

Gag grouper action is going okay offshore/ We're definitely seeing them the most consistently offshore vs. near shore or inshore. However, with the warm water, you have to get out deep before you will get a good shot at some big gags in any numbers. They are around 150-300 feet of water in the best concentration.

The private recreational red snapper season is open along the west coast of Florida for private recreational anglers on private boats (no consideration given for the trip) from June 11th until July 25th. Plus, red snapper has been open on the federally permitted for-hire charter boats and party boats across the Gulf of Mexico. This season is June 1 until end of the day August 1.

For both seasons, the limits are the same with a 16-inch minimum size limit and only two fish per person. You must know how to take care of these fish offshore. So often we find that people will try and high grade their two-fish limit and this is really the worst conservation tactic because so often fish caught offshore have a low chance of survival.

I would recommend not high grading, but so many will not even begin to listen to this advice so in the least everyone must use a descending device or a venting tool when fishing beyond 70-90 feet of water. If you do not know what these devices are or how to use them then you really should not be offshore fishing until you get familiar. Here’s some great information on how to learn to be a better angler offshore and preserve your undersize or out of season and other regulatory discards. That link will show you all about how to vent a fish or how to descend a fish.

Descending is super easy for anyone and if you're not super familiar with the biology of the fish and you are not comfortable poking a sharp object into a fish’s stomach cavity where all his important organs are housed then descending devices are your best bet. If you are a very experienced angler or if you have a good guide or mate who is got the experience to show you firsthand, then venting may be a better option.

Here is the page we designed with the help of our friends at Salt Strong to talk about how to vent fish. We prefer this method on our boats due to high catch rates and more anglers fishing, but we are actively teaching and supervising this method to ensure it's utilized properly which is why it works so well for us.

The biggest question in regards to venting or descending comes in the form of "When do you have to do this?" Well, unfortunately, there is no clear answer. In the summer, when water is hot, there is less dissolved oxygen in the water, this means barotrauma occurs in even shallower water (as shallow as 70-80ft).

While during the cooler months the water is more oxygenated and then you don’t see barotrauma and thus don’t need to vent or descend until your deeper (around 90-110 feet). Also, the longer the fish takes to get the surface plays a roll in the barotrauma effect, and every second that fish is on the surface exponentially increases these effects and lowers its survival rate. Our general rule of thumb is on the first fish of the day get it up fast, de-hook it quickly (use a dehooker like this one), and then toss it back next to the boat. If it floats and won’t return to the bottom that means every subsequent fish will need to be vented or descending the remainder of your day in that depth of water.

If we all work together, we can greatly impact our fishery for the positive. 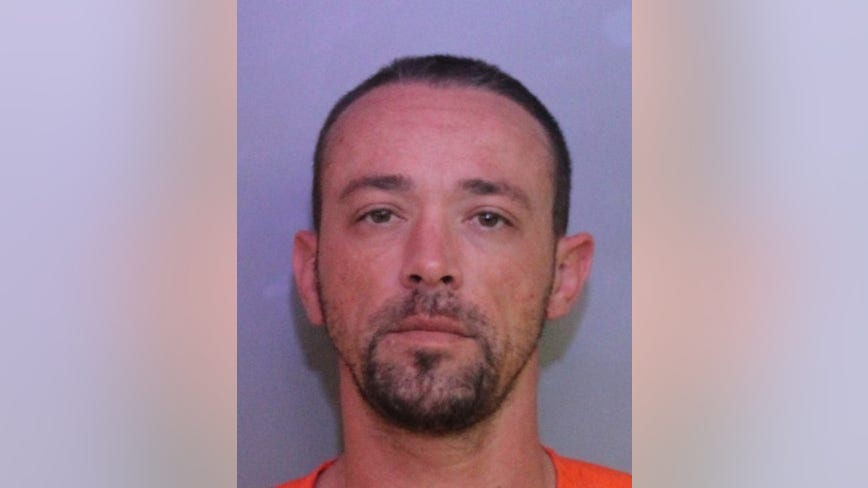 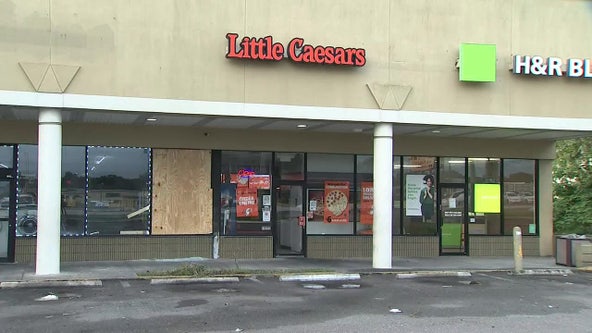