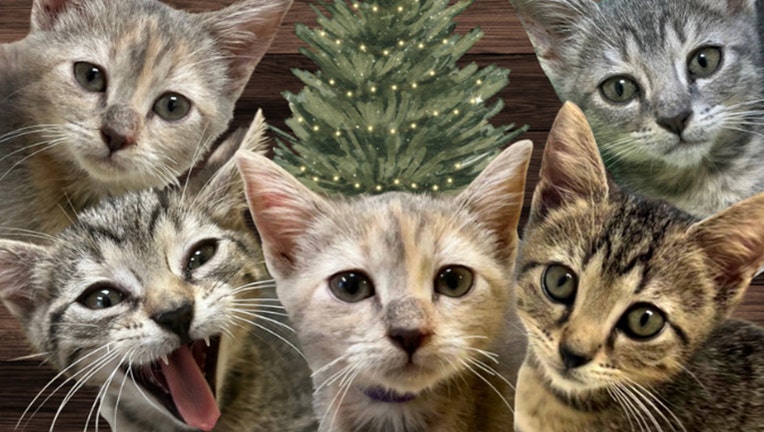 Images of each 'Backstreet Kitten' provided by SPCA Tampa Bay.

LARGO, Fla. - A litter of 7-week-old kittens with larger-than-life personalities will be ready for their forever homes before Christmas.

SPCA Tampa Bay isn't playing games with anyone's heart. Each furry pet is named after each member of the Backstreet Boys, which could bring joy to any millennial home. The shelter said Nick, Brian, AJ, Howie, and Kevin will be up for adoption in mid-December.

The litter has an interesting "backstory." They were discovered inside a large piece of construction equipment that had just arrived in St. Petersburg from Sarasota. The construction crew heard their chorus of meows and were shocked to find them inside.

Those who are interested in adopting them should monitor SPCA Tampa Bay's website or social media accounts. As long as you love them, officials promise the kittens' adorable faces will truly show you the meaning of not being lonely.

It's all they have to give.

Get to know each Backstreet kitten below: 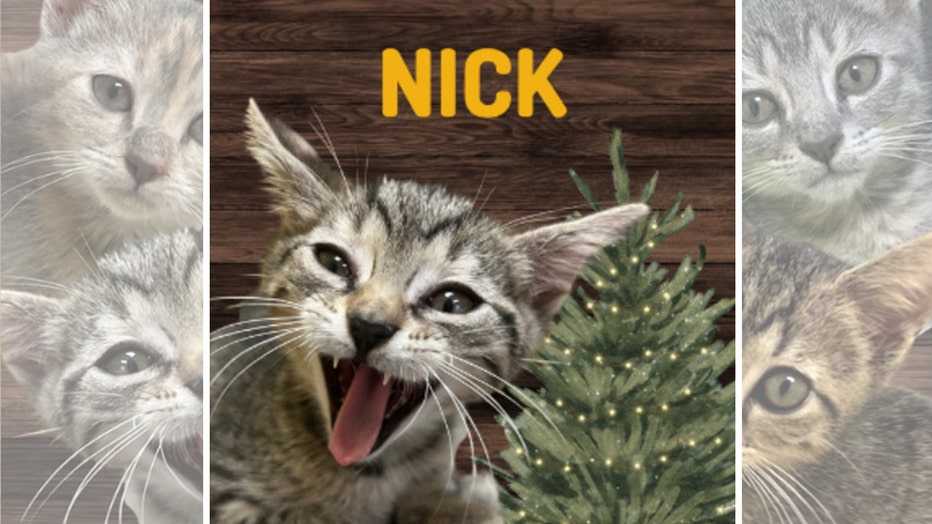 Nick swore he quit playing games when he was younger, but SPCA Tampa Bay says he is still quite the instigator. He is always trying to get his siblings to play. 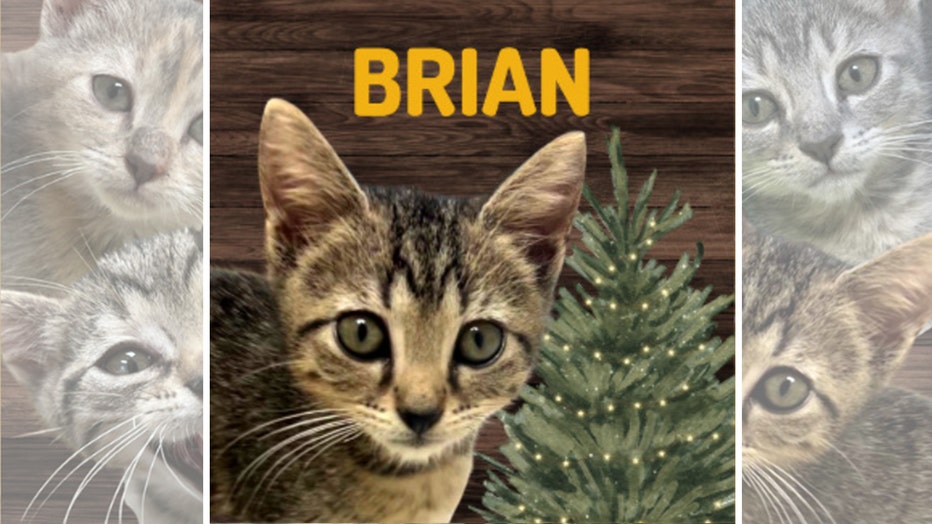 Brian is just plain silly. He likes to frolic about and investigate the unknown. Get down, he's the one for you. 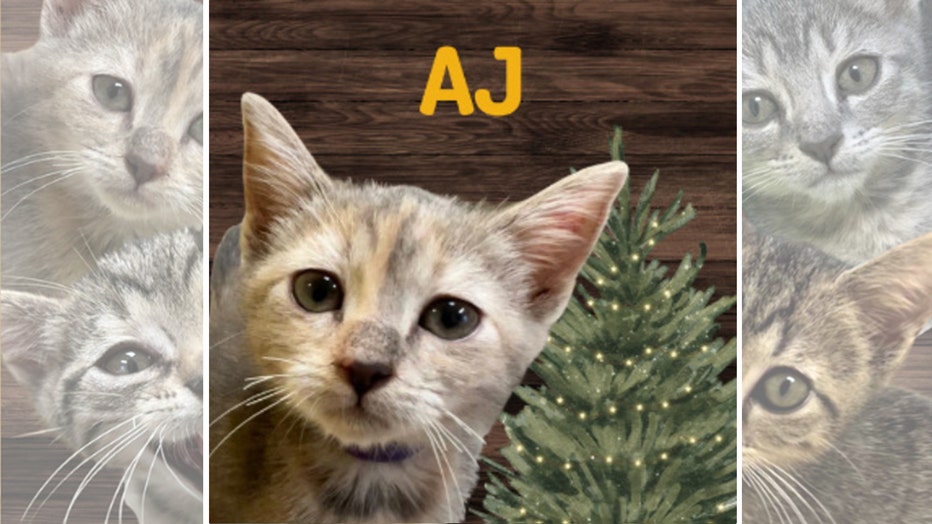 Is she the original? Is she the only one? AJ is the only girl in the group. She is both curious and adventurous. 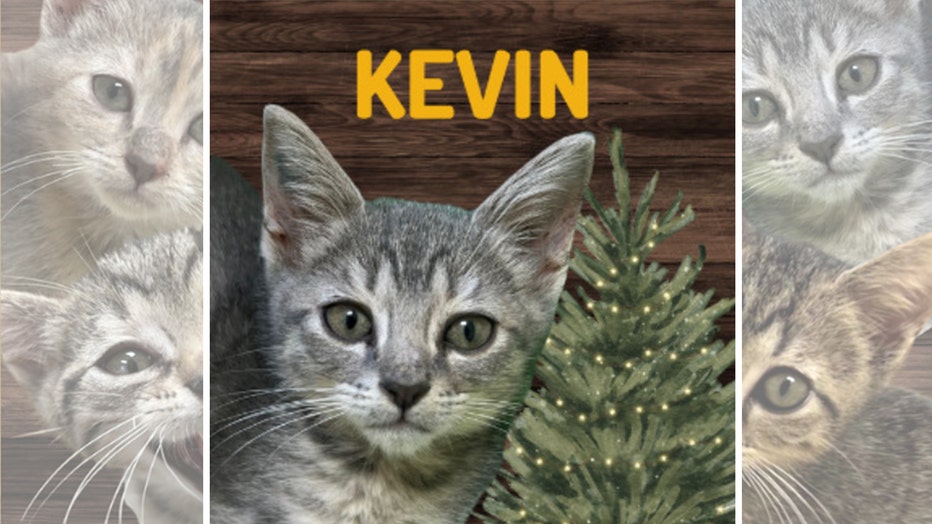 Kevin will never break your heart. He is described as being more reserved. He loves to climb, and although he likes to snuggle with his siblings, he will show you the shape of his heart, too. 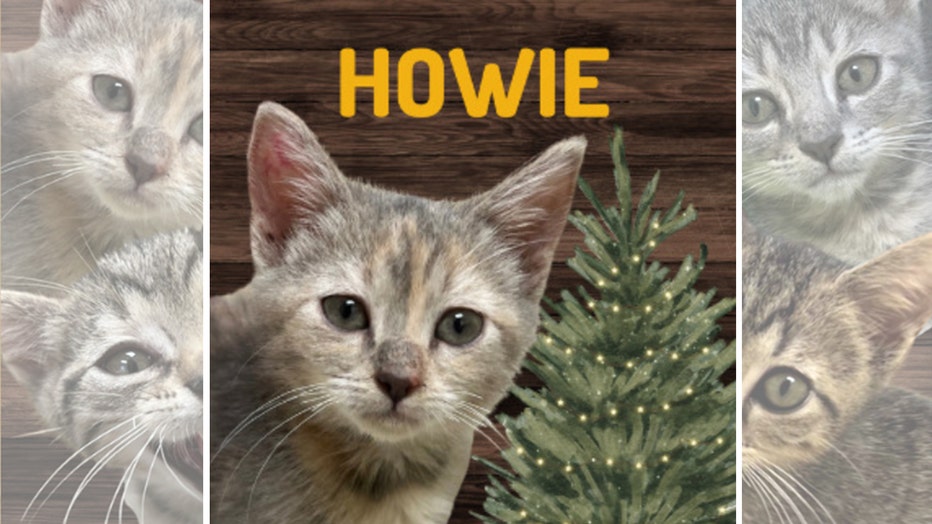 Howie is also a cuddler. He is very sweet and will want to lounge in your lap. You'll be drowning in his love.

If you think one of these adorable kitties could be "The One," check out more information about all the Backstreet Kittens at the SPCA Tampa Bay's website.