HOMOSASSA, Fla. - A Florida company is trying to solve the seagrass crisis that’s leading to record manatee deaths across the state.

Seagrasses are a main food source for the sea mammals and the lack of food is threatening the manatee population, according to marine biologists.

Sea and Shoreline Aquatic Restoration is supplying thousands of pounds of seagrass to feed manatees in Citrus County until the environment can recover.

The firm, which has been working on restoring seagrasses across the Nature Coast for years, is partnering with the Ellie Schiller Homosassa Springs Wildlife State Park to provide seagrass to the rescued and rehabilitating manatees in their care.

FWC races to save starving manatees

The Florida Fish and Wildlife Conservation Commission (FWC) and the U.S. Fish and Wildlife Service (FWS) will provide supplemental food to malnourished manatees in the Indian River Lagoon on Florida's east coast.

This is expected to provide a more nutritious alternative to their current diet of lettuce while also helping manatees better transition into the wild where they will have to compete for seagrass.

According to the FWC, the number of manatee deaths has spiked this year to over a thousand, the most ever recorded in a single year, and more than double last year. 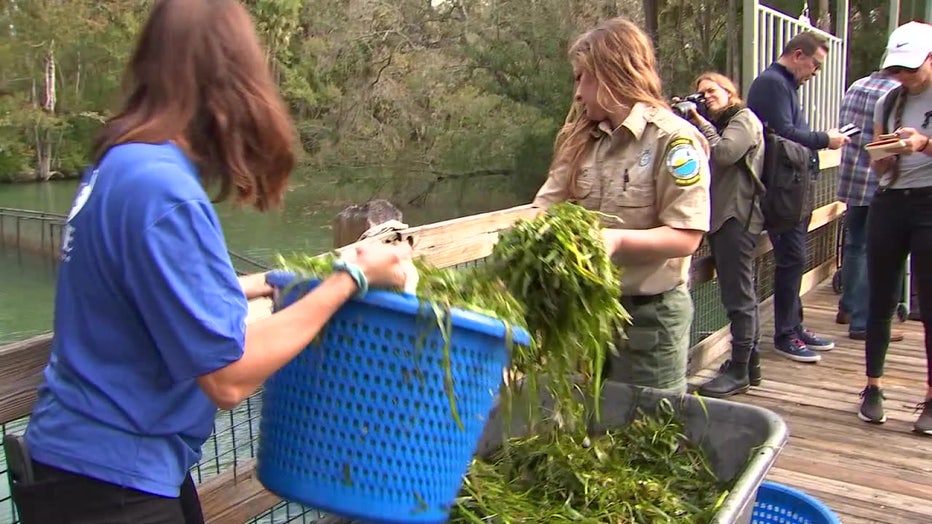 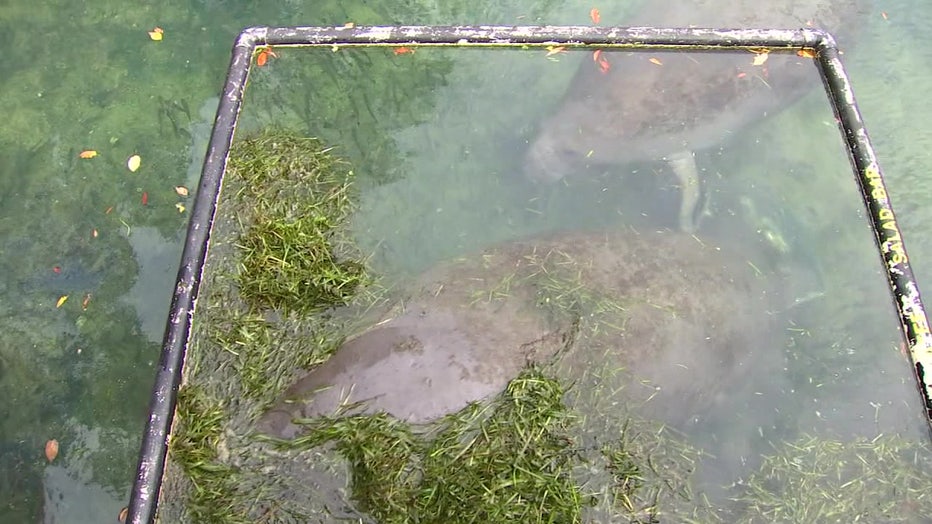