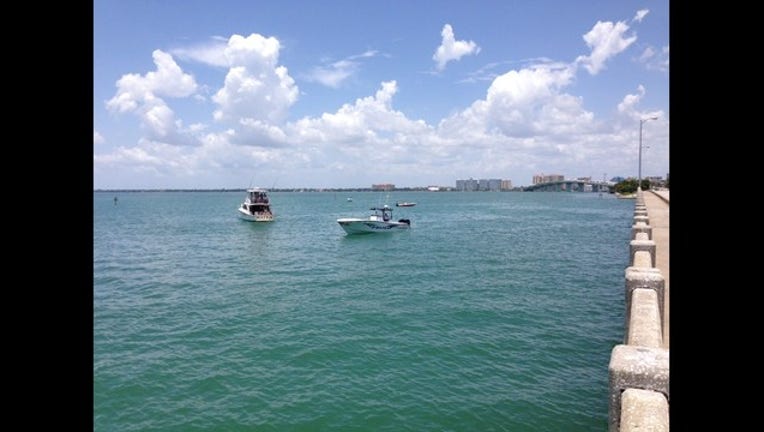 Authorities are investigating after a Florida diver shot and seriously injured a fellow diver.

Two spear fishers were diving under the Twin Bridge near the Sarasota Yacht Club on Saturday when police say one diver accidentally shot the other.

The victim was taken to the hospital in very serious condition. The victim was not identified and no other details were released.

The incident snarled traffic as authorities closed one direction of the John Ringling Causeway.