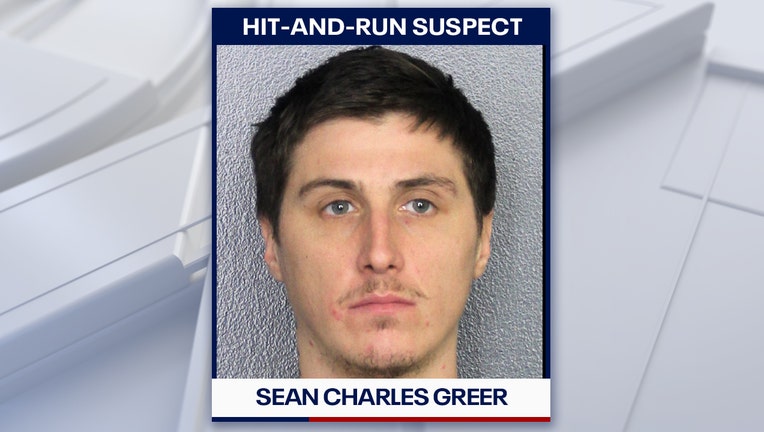 WILTON MANORS, Fla. - A 27-year-old Florida man accused in a hit-and-run crash that killed two children and injured four others caused a disturbance during his first court appearance Wednesday, hours after sheriff's deputies arrested him.

During a court appearance Wednesday, deputies led Greer away after he apparently objected to attending the proceeding, news outlets reported. The court session was delayed for a minute as he was taken from the room.

"We seem to have lost him for a moment," Judge Joseph Murphy said during the videotaped hearing. Someone then told Murphy, "Your honor, he stepped away. He didn’t want to come back before the judge."

Officials said Greer was driving a 2009 Honda Accord sedan Monday when he veered around a transit bus and hit a group of children on a sidewalk.

The judge ordered Greer held without bond for two probation violations. He was also ordered to appear before a judge on one of the violations Thursday morning.

According to prosecutors, Greer's Florida driver's license has been suspended since 2016. He also has arrests, including for possession of cannabis, petty theft and driving with a suspended license, dating to 2013. 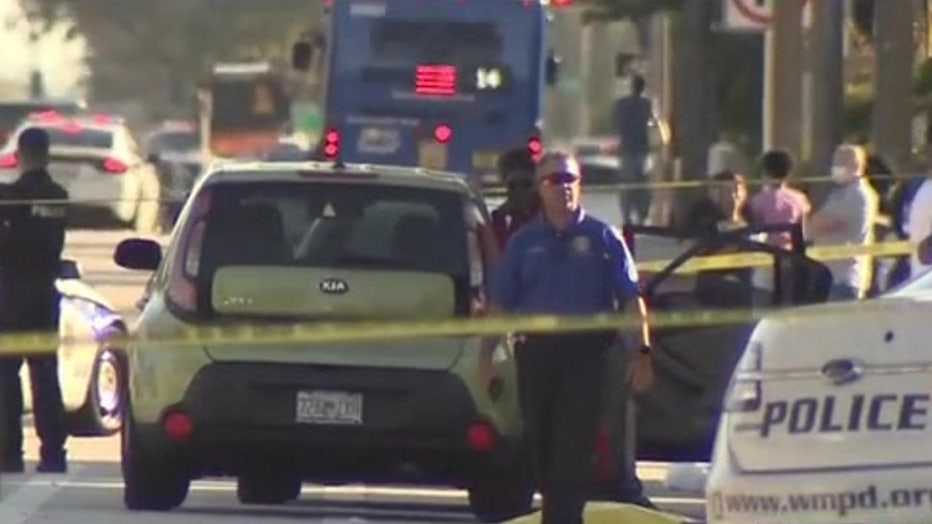 Greer fled the scene and his car was later located in Wilton Manors, a suburb of Fort Lauderdale, deputies said. There was damage on the vehicle consistent with being involved in the crash. The car's front bumper was missing. It had been found at the scene of the crash.

The sheriff's office said Tuesday that Greer confessed to detectives.