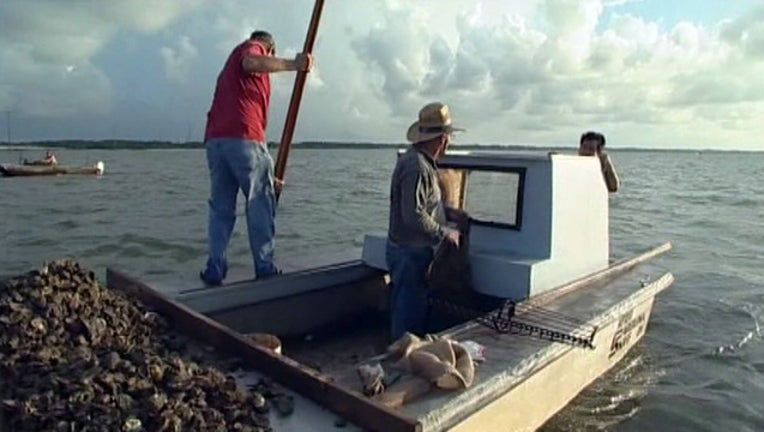 TALLAHASSEE (NSF) - In a victory for Florida, the U.S. Supreme Court ruled Wednesday that the nation’s third-largest state should be given another chance to prove its case that overconsumption of water in Georgia is damaging the Apalachicola River system.

The 5-4 decision, written by Justice Stephen Breyer, overturned a 2017 recommendation by a court-appointed special master that found Florida had not proven its case “by clear and convincing evidence” that imposing a cap on Georgia’s water use would benefit Florida water systems, including oyster-rich Apalachicola Bay in Franklin County.

Breyer said the special master had “applied too strict a standard” in rejecting Florida’s claim.

“To require ‘clear and convincing evidence’ about the workability of a (water) decree before the court or a special master has a view about likely harms and likely amelioration is, at least in this case, to put the cart before the horse,” Breyer wrote.

The immediate impact of the decision is to send the case back to Ralph Lancaster, a Maine lawyer who was appointed as a special master by the Supreme Court to oversee the dispute. Florida filed the lawsuit in 2013, although the case is only the latest iteration of a decades-old battle about the Apalachicola-Chattahoochee-Flint river system, which starts in Georgia and flows south to Florida.

Among the key questions Lancaster will have to settle is whether an “equity-based cap” on Georgia’s water consumption in the Apalachicola-Chattahoochee-Flint system would increase the water flow into the Apalachicola River and whether the amount of that extra water would “significantly redress the economic and ecological harm that Florida has suffered,” the opinion said.

The special master could also seek further findings on his preliminary rulings that Florida had suffered harm from the overconsumption of water by Georgia. And the future deliberations will have to weigh Georgia’s claims that any limits on its water use would undermine its economy, including the growth of the Atlanta area and the state’s agriculture industry in southwestern Georgia.

“We repeat, however, that Florida will be entitled to a decree only if it is shown that ‘the benefits of the (apportionment) substantially outweigh the harm that might result,’ ” the court said.

In a dissent, Justice Clarence Thomas, a Georgia native who was joined by justices Samuel Alito, Elena Kagan and Neil Gorsuch, argued the court had enough evidence “to decide this case now.”

“Giving Florida another bite at the apple will likely yield no additional evidence, but it will be unfair to Georgia, which has already spent the time and resources to defeat the case that Florida chose to present,” Thomas wrote.

“I am glad that the court ruled in Florida’s favor today and we look forward to further securing a healthy Apalachicola Bay while protecting the thousands of jobs that depend on this natural resource,” Scott said in a statement.

Attorney General Pam Bondi, whose office was directly involved in the litigation, said she was pleased by the decision “and will continue to fight to protect Florida’s Apalachicola Bay.”

But while the case heads back to the special master, Georgia Gov. Nathan Deal said he remains “confident” in his state’s legal position, noting its legal team demonstrated “the ineffectiveness of draconian caps placed on Georgia’s water use as a solution” during the prior five-week trial before Lancaster.

Jonathan Williams, a former deputy solicitor general for Bondi who worked on the water case, said in an interview with The News Service of Florida that Wednesday’s decision was a positive for Florida, but more litigation remains ahead.

“I think (it is) an important victory for Florida, but it’s too early to celebrate,” said Williams, who now works with Lash & Goldberg in Miami. “What it means is that Florida gets an opportunity to prove its case. But the court’s opinion doesn’t say whether Florida will prevail or not.”