TAMPA, Fla. - Florida Gov. Ron DeSantis’ reelection and his battle against what he characterized as the "woke agenda" of liberals has brought him more attention on the national stage — and it could earn him the title of Time Magazine's 2022 Person of the Year.

DeSantis was revealed on Monday to be one of the magazine's 10 finalists for its annual distinction.

Each year, Time gives its "Person of the Year" title to a person, group, object or even an idea that wielded "the most influence in the previous 12 months... for better or for worse."

Every year since 1927, the magazine has done so, with a list that has included U.S. presidents, "The Computer" in 1982, Ebola fighters (2014), and the "Silence Breakers" — or those who shared their stories about sexual assault and harassment in 2017.

DeSantis gained significant national attention during the start of the COVID-19 pandemic through his outspoken opposition to continued lockdowns and to mask and vaccine mandates, and eventually displayed an eagerness to wade into nearly any cultural divide.

Ahead of the midterm election, DeSantis harnessed the power of incumbency to assemble media, often on short notice and far outside major markets, for news conferences where he would spend significant time honing critiques of Democratic President Joe Biden, liberal policies, and the mainstream media. 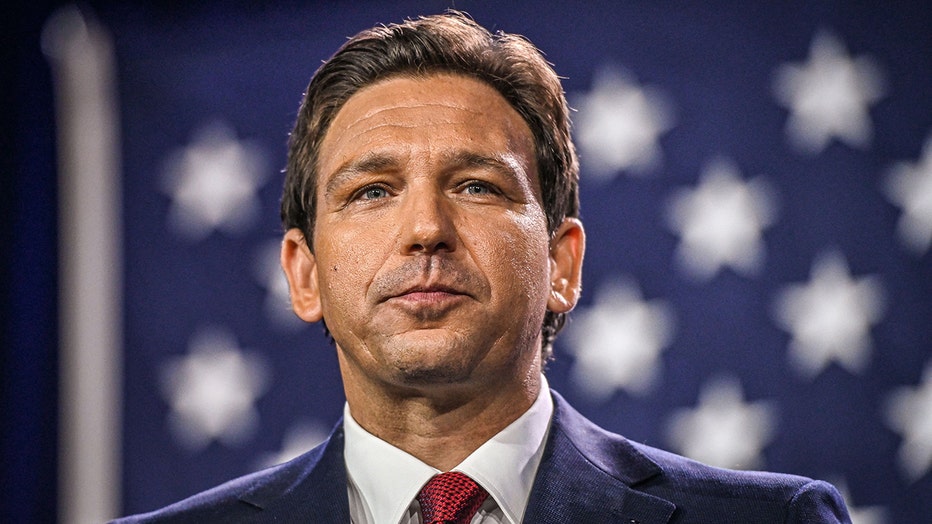 Republican gubernatorial candidate for Florida Ron DeSantis speaks during an election night watch party at the Convention Center in Tampa, Florida, on November 8, 2022. (Photo by GIORGIO VIERA/AFP via Getty Images)

RELATED: Florida lawmakers consider changes to law that would force Gov. DeSantis to resign if he ran for president

Here are the candidates up for the title in 2022: