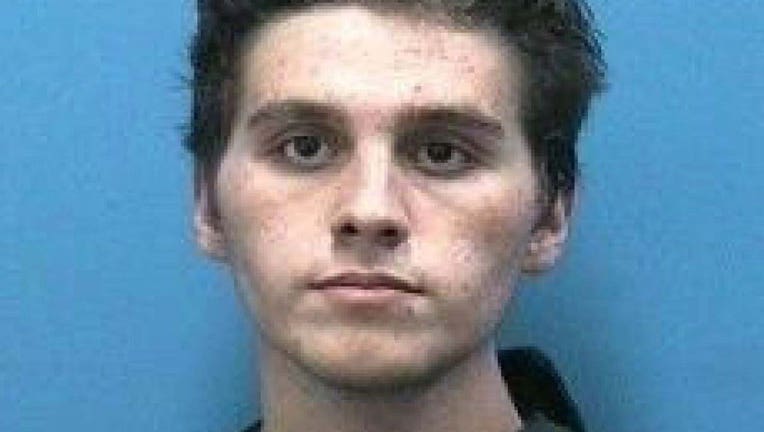 FORT LAUDERDALE, Fla. - A judge accepted a plea deal Monday for a man who randomly killed a Florida couple in their garage six years ago and then chewed on one victim’s face that will send him to a mental hospital for treatment.

Austin Harrouff, 25, pleaded not guilty by reason of insanity to two counts of first-degree murder and other charges for his August 2016 slayings of John Stevens, a 59-year-old landscaper, and his 53-year-old wife, Michelle Mishcon Stevens, who had retired after working in finance. 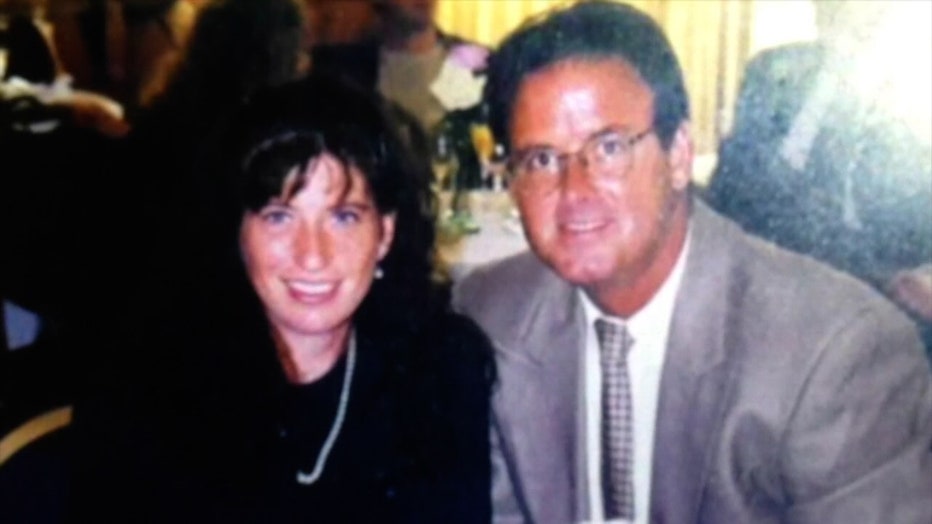 The agreement worked out between the defense and prosecution avoids a trial that had been scheduled to start Monday before Circuit Judge Sherwood Bauer and had been expected to last three weeks.

Harrouff will be committed to a secure mental hospital until doctors and a judge agree that he is no longer dangerous. If the trial had gone forward, Harrouff could have faced life in prison.

The former Florida State University student waived a jury trial, Circuit Judge Sherwood Bauer decided whether Harrouff was insane when he killed the couple, and seriously injured the neighbor who came to their aid.

The trial was delayed by the pandemic, legal wranglings, and Harrouff’s recovery from critical injuries suffered while drinking a chemical during the attack. It was held in Stuart, an hour drive north of West Palm Beach. 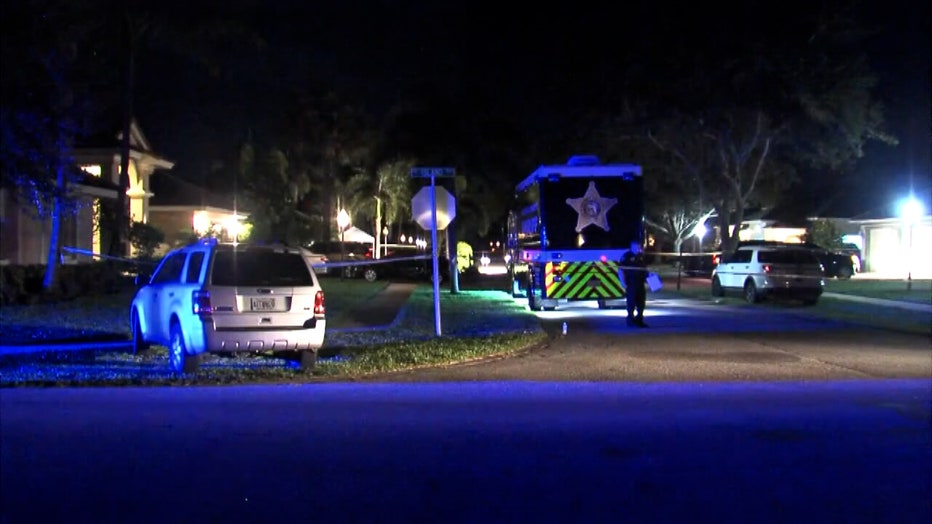 Under Florida law, defendants are presumed sane. For Harrouff’s defense to succeed, Watson must show that he had a severe mental breakdown that prevented him from understanding his actions or that they were wrong by "clear and convincing evidence." Harrouff has said he was fleeing a demon when he attacked the couple.

If convicted, Harrouff will be sentenced to life in prison without the possibility of parole; prosecutors waived the death penalty.

Now that Harrouff was ruled insane, that would also effectively be a life sentence, said Craig Trocino, a University of Miami law professor, because "it’s highly unlikely" that doctors and a judge would risk releasing a killer as notorious as Harrouff.

Two mental health experts, one hired by prosecutors and one by the defense, examined Harrouff and found that he suffered an acute psychotic episode during the attack. They also found that he couldn’t distinguish between right and wrong.

Prosecutors then hired a second expert who said Harrouff was sane, but recently withdrew him saying he has serious health issues. They now have a third expert who believes Harrouff was on a drug that didn’t appear in post-arrest tests, but has not examined him.

Lea Johnston, a University of Florida law professor, said that only about 1% of felony defendants try an insanity defense because the bar to succeed is so high. About a quarter of those succeed, usually in a pretrial deal where prosecutors agree that the defendant’s mental illness meets the standard.

She said for insanity defenses that reach trial, defendants who waive a jury have the most success. Judges understand the system, she said, while jurors often worry that defendants acquitted by reason of insanity will be released sooner. They also may question whether treatment at a mental hospital works.

"It’s like it happened, but I wasn’t aware of it."

"There is decades of research showing that (the public) is biased against the insanity defense, and it is widely misunderstood," she said.

Harrouff’s attack made national headlines because of its brutality and randomness; he did not know the victims. He was a 19-year-old with no criminal record — a former high school football player and wrestler who was studying exercise science. He stripped nearly naked and attacked the couple in their open garage with tools that he found there. When police arrived, Harrouff was biting chunks off John Stevens’ face.

It took several officers, an electric stun gun and a police dog to subdue Harrouff. Officers didn’t shoot him because they feared hitting Stevens.

Harrouff nearly died from chemicals he drank in the garage, which burned his digestive system.

Investigators found he purchased some hallucinogenic mushrooms a few days before the attack, but friends said he destroyed them and no trace was found in his blood. He also did Google searches for "how to know if you are going crazy."

Harrouff’s parents, who are divorced, and others said he had acted strangely for weeks. His parents had set up an appointment for him to be evaluated, but the attack occurred first.

His father, Wade Harrouff, told TV psychologist Phil McGraw that on the night of the slayings his son left a restaurant where they had been eating without explanation. He walked two miles (three kilometers) to his mother’s house and tried to drink cooking oil. Mina Harrouff stopped him, but he poured the oil into a bowl with Parmesan cheese and ate it.

She brought him back to the restaurant. Wade Harrouff, a dentist, told McGraw he grabbed his son and said, "What is wrong with you?" He said his son raised his fist, but Wade Harrouff’s girlfriend told him to stop and he left.

The restaurant’s security video shows Austin Harrouff calmly exiting about 45 minutes before the attack. His mother, before knowing of the attack, called 911 and told the dispatcher her son seemed delusional, claiming to have superpowers and that demons were in her house.

But it was too late — Harrouff walked or ran the four miles to the Stevens’ home.

Austin Harrouff told McGraw he was escaping a demon he called Daniel and only has vague recollections of the slayings.

He said he encountered Michelle Stevens in the couple’s garage. She screamed, and "then it’s a blur."

"I don’t remember what she said — I just remember being yelled at," Harrouff said. He said he grabbed a machete, but doesn’t remember why he killed her and her husband.

"It’s like it happened, but I wasn’t aware of it," Harrouff said.