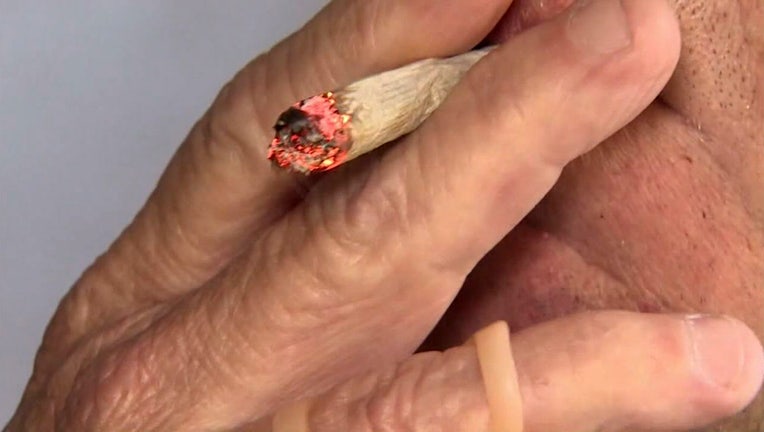 TALLAHASSEE, Fla. - The Florida Supreme Court on Thursday rejected a proposed constitutional amendment aimed at allowing people to use recreational marijuana, saying it would be misleading to voters.

Backers of the proposed amendment sought to put it on the 2022 ballot and had submitted hundreds of thousands of petition signatures. But in a 5-2 ruling, the Supreme Court said the proposed ballot summary --- wording that people see when they cast ballots --- would mislead "voters into believing that the recreational use of marijuana in Florida will be free of any repercussions, criminal or otherwise."

That conclusion stemmed from marijuana remaining illegal under federal law. The proposed ballot summary said the amendment would permit "adults 21 years or older to possess, use, purchase, display, and transport up to 2.5 ounces of marijuana and marijuana accessories for personal use for any reason."

But in a dissenting opinion, Justice Alan Lawson said the majority broke from precedent in its analysis of the ballot summary.

"Today’s decision underestimates Florida voters and adds hurdles to the citizen-initiative process that are not supported by the plain language of the governing law or our precedent," Lawson wrote. "Because the ballot summary in this case complies with the constitutional and statutory requirements by which we are to judge ballot summaries, I would apply our precedent and approve this measure for placement on the ballot."

Justice Jorge Labarga also dissented but did not write an opinion.

The political committee Make It Legal Florida spearheaded the drive to put the proposal on the 2022 ballot and had submitted 556,049 valid petition signatures as of Thursday. To reach the ballot, the committee needed to submit 891,589 valid signatures and get the Supreme Court to sign off on the proposed ballot title and summary.

Attorney General Ashley Moody, the Florida House and Senate and a coalition of groups such as the Florida Chamber of Commerce argued that the Supreme Court should block the proposal. Justices heard arguments in May.

While the proposed ballot summary did not address that marijuana purchase and possession remain illegal under federal law, the full text of the amendment alluded to the issue by including a caveat about "Florida law."

"An adult is permitted to possess, use, display, purchase, or transport marijuana or marijuana accessories for personal use for any reason in compliance with this section and Department (of Health) regulations and is not subject to criminal or civil liability or sanctions under Florida law," the proposed full text said.

RELATED: Two Floridians get free marijuana for life -- from the feds

But justices review the summary and not the full text.

"The summary’s unqualified use of the word ‘permits’ strongly suggests that the conduct to be authorized by the amendment will be free of any criminal or civil penalty in Florida," the majority opinion said. "The proposed amendment, on the other hand, explains that the conduct will only be free of criminal or civil liability ‘under Florida law.’ The proposed amendment includes that language, of course, because a recreational marijuana user or distributor will remain exposed to potential prosecution under federal law --- no small matter."