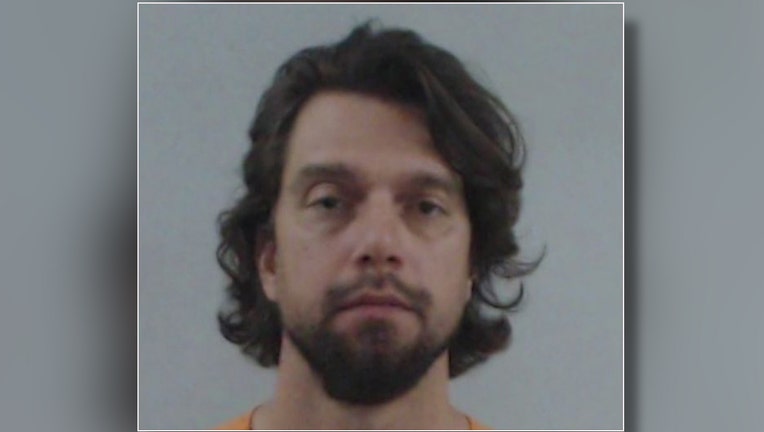 ALACHUA, Fla. - Ryan Le Boss was arrested early Sunday morning after allegedly dragging and running over his girlfriend while driving on Interstate 75, according to the Florida Highway Patrol.

Witnesses said they saw a woman hanging out of an open passenger door of a pickup truck traveling southbound on I-75 near the 399 exit in Alachua County Saturday evening.

The witnesses told troopers that the woman was dragged several hundred feet while holding onto the car door before falling and getting run over by the right rear tire.

Boss fled the scene and the woman was taken to UF Shands Hospital, where she died.