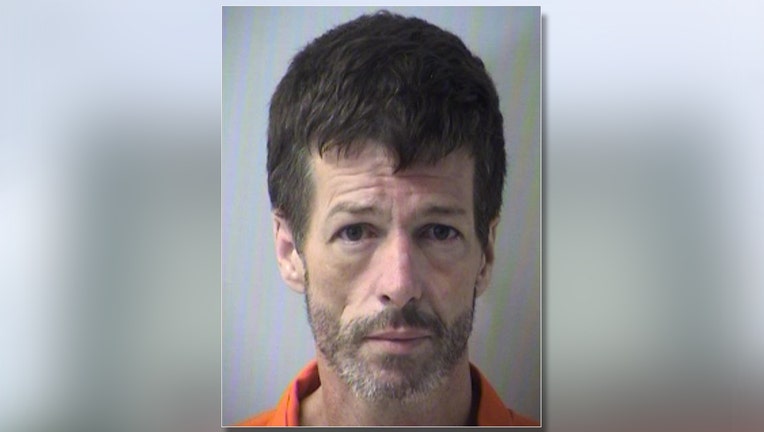 FLOROSA, Fla. - A Florida man has been arrested after a driver spotted a runaway toddler in diapers on a highway near midnight.

The Okaloosa County Sheriff's Office says the man had put the 2-year-old child in bed and was checking emails but didn't realize the boy had escaped.

A deputy noticed the garage door and interior door were open.

He said the toddler had also escaped three days ago and the garage door had been left open.

The child was found in a nearby car wash.