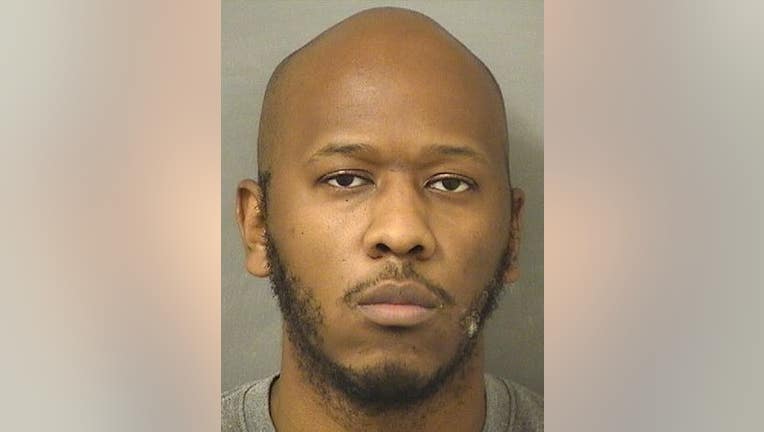 FORT LAUDERDALE, Fla. - A Florida school district fired a teacher shortly after a law enforcement report was released Monday saying he offered to pay for a father’s motel room if he could sexually molest the man’s 2-year-old daughter.

Xavier Alexander, a fourth-grade teacher at Grove Park Elementary School in Palm Beach Gardens, has been fired, the Palm Beach County School District said in a statement. Alexander, 27, also advertised himself on websites as a babysitter, investigators said.

The firing came hours after a Palm Beach Sheriff’s Office arrest report outlining its case against Alexander was released by the courts.

According to the report, a 39-year-old father posted a Craigslist ad on March 26 saying he was looking for someone to split a motel room for a few days as he waited to move into his new home. He noted in the ad that he has a 2-year-old daughter. "No weirdos or drugs please," the man added.

The man soon received texts from an unknown messenger who eventually asked, "Would I ever be alone with your daughter?" When told no, the messenger replied he would go elsewhere. The father contacted the sheriff’s office.

Deputies, after reading the texts, impersonated the father and texted back that the messenger could be alone with the girl if he paid for two nights of the motel room.

The father and messenger eventually agreed to meet at the motel on Thursday, with the messenger bringing $200.

Detectives said they arrested Alexander when he arrived at the door with a condom stashed in his shoe. They say Alexander admitted sending the texts, saying he had a sexual addiction. He denied ever molesting a child before.

The school district is providing counseling to Alexander’s students and their families.