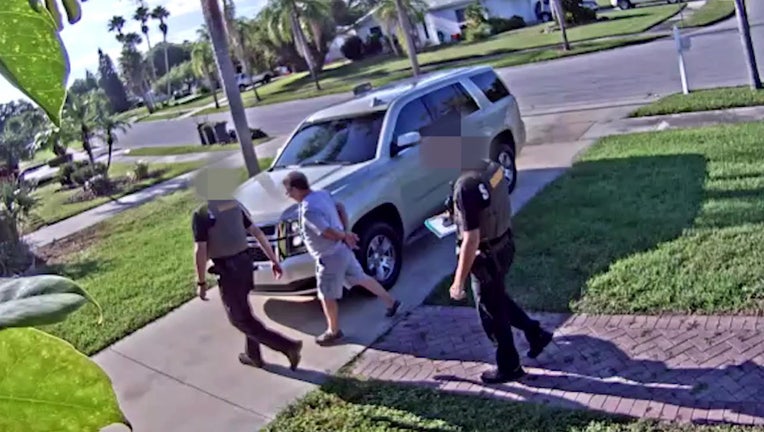 SARASOTA, Fla. - Sarasota County deputies announced the arrest of 16 unlicensed contractors Tuesday as part of their eighth such undercover operation.

Deputies say the suspects presented themselves as legitimate contractors and even gave out quotes, but they weren't actually licensed or registered to do the work.

For some of the suspects, this wasn't the first time they've been caught.

“Some of these individuals, it’s not the first time. They’ve been in these houses before. They’ve been arrested for these charges. They’ve been cited with citations yet they roll the dice and they continue to keep coming and take advantage of the citizens and really putting them at risk,” offered Sgt. Mark Lefebvre of the Sarasota County Sheriff’s Office.

One of those charged is Andrew Wheeler, a convicted felon with dozens of prior charges, including burglary, fraud and stolen property.

The sheriff's office says you can easily make a phone call or go online to county or state resources to see if a contractor is licensed or not.