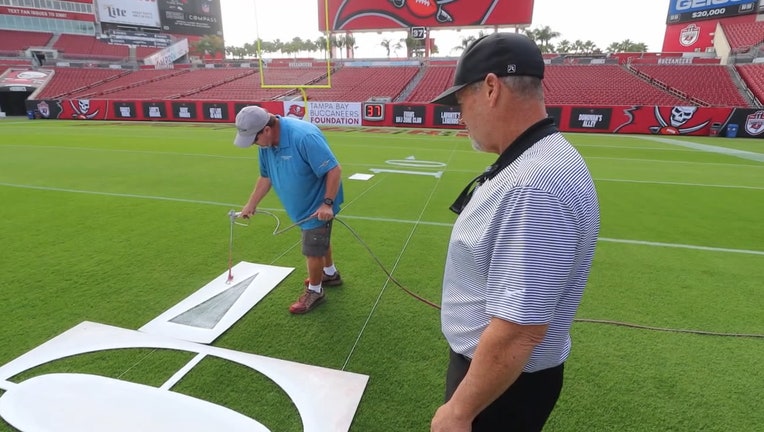 TAMPA, Fla. - We all celebrated when Tom Brady, Gronk, or Mike Evans scored a touchdown this year -- but we should have been high-fiving Wayne Ward, too.

He made the Buccaneers look good all year. In fact, he's made the team look good the last 30 years.

Ward is the Bucs master of grass, but "Turf and Grounds Manager" is his actual title.

For three decades, Wayne has overseen a playbook that only begins with mowing the grass to three-quarters of an inch. 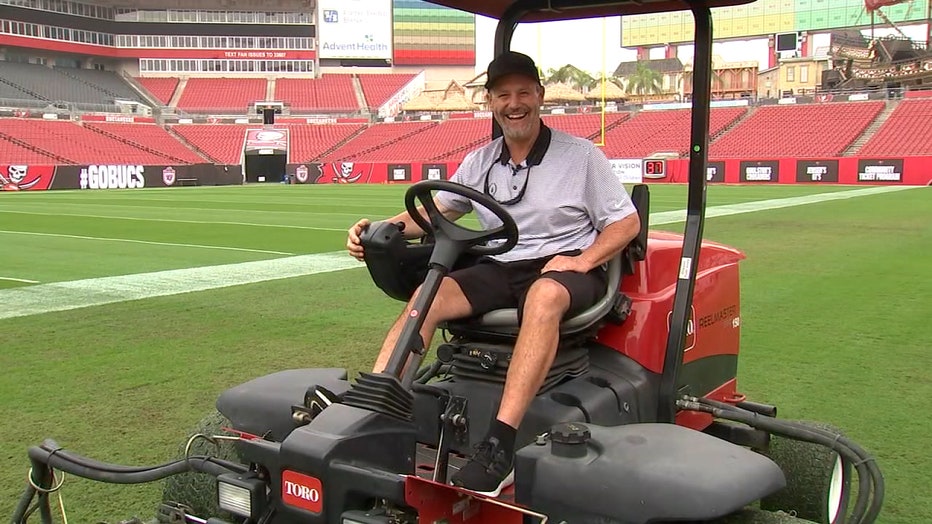 "There are all kinds of things that go into getting the field just right for the players," he explained to FOX 13.

His crew tests the moisture, lay seed, and makes sure the logos look perfect for TV. And he doesn't want you to notice a bit of it.

"In the turf world, no news is good news," Ward noted.

But his journey that started three decades ago at the Big Sombrero is ending at Ray J. Wayne is retiring after 250 games and three Super Bowls, including the greatest one a team can win. 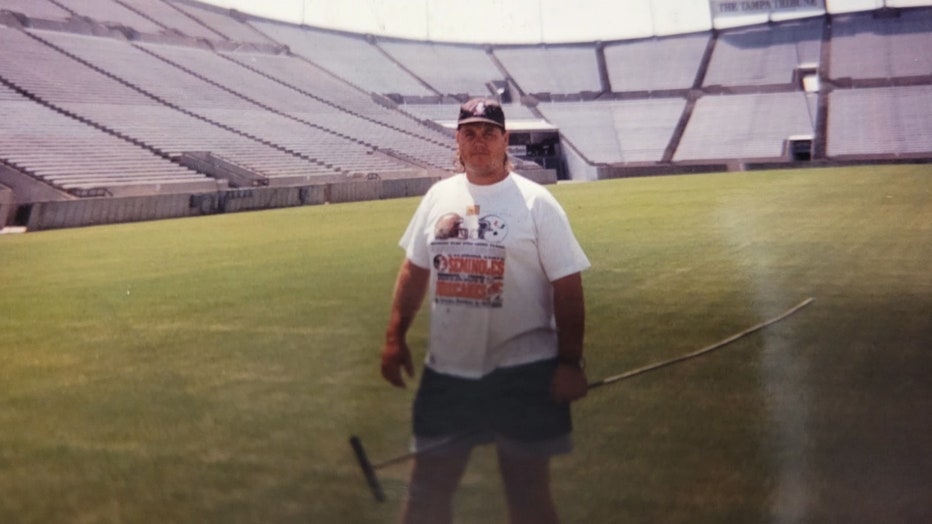 It was the perfect way to spend a career for a real sports nut who has loved football his whole life.

MORE: ‘I have to make it mean something’: Former Buc Randy Grimes explains transition from addict to advocate 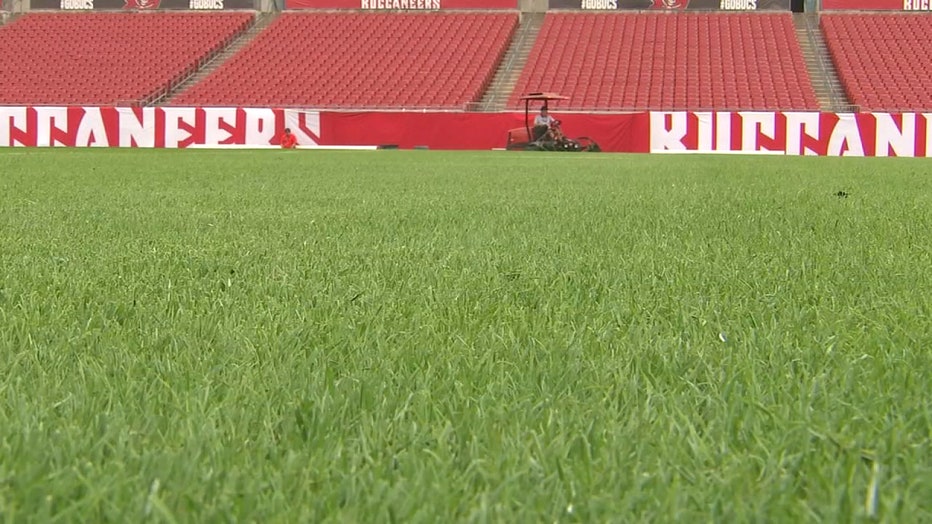 So, as Ward rides off into the sunset, remember the greenest grass you’ll ever see isn’t a gift. It’s hard work.

"Every ounce of me," Ward explained, is involved in this field and what happens on Sunday." 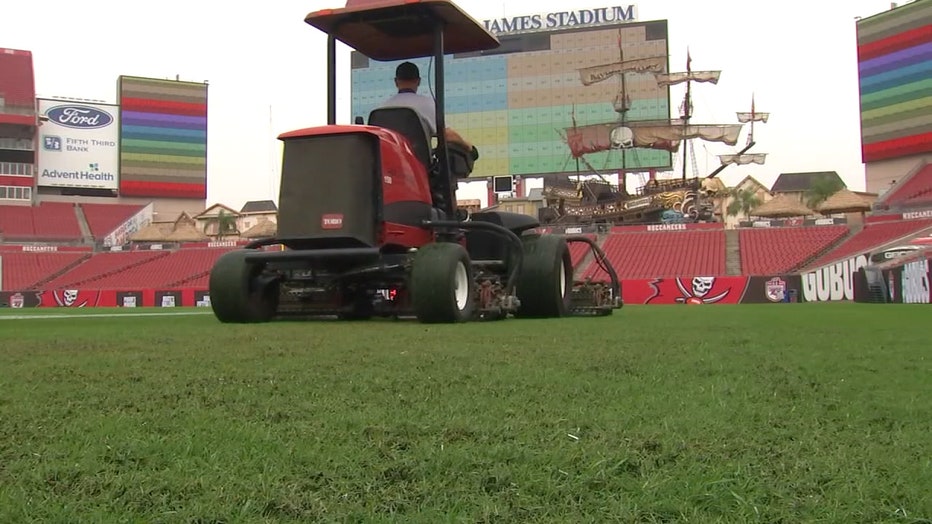