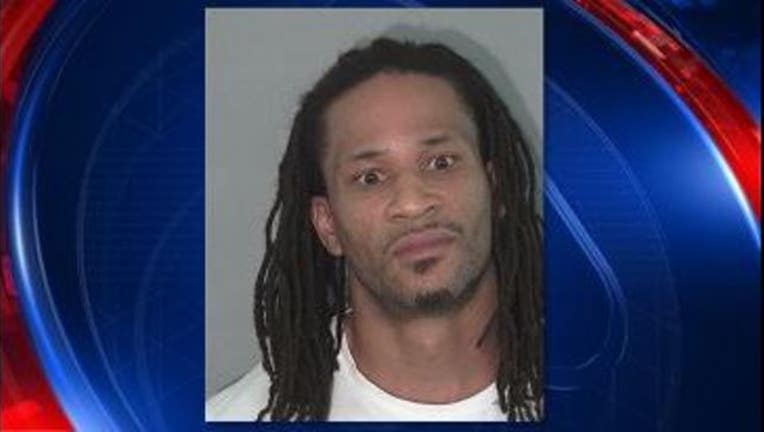 SUMTER COUNTY (FOX 13) - A former University of Florida and pro-football player was arrested in Sumter County.

Derrick Jabar Gaffney, 35, is charged with possession of marijuana.

Florida Highway Patrol pulled him over on I-75 in Wildwood for an illegal window tint and failure to maintain a single lane.

During the stop, troopers say they noticed a strong smell of marijuana and found 6.5 grams in his truck.

Gaffney was arrested and later released.