CLEARWATER, Fla. - Jim Smith has had many jobs in his life. But nothing has brought him as much joy as sculpting in his Clearwater art gallery.

Smith's artistic curiosity began in his family's kitchen as a toddler in Minneapolis, Minnesota.

"My mom was making bread dough [and] gave me a piece. I wasn't walking or talking but I ended up making figures like a dog and other things, so she kept me with bread dough until I graduated to oil clay," said Smith. 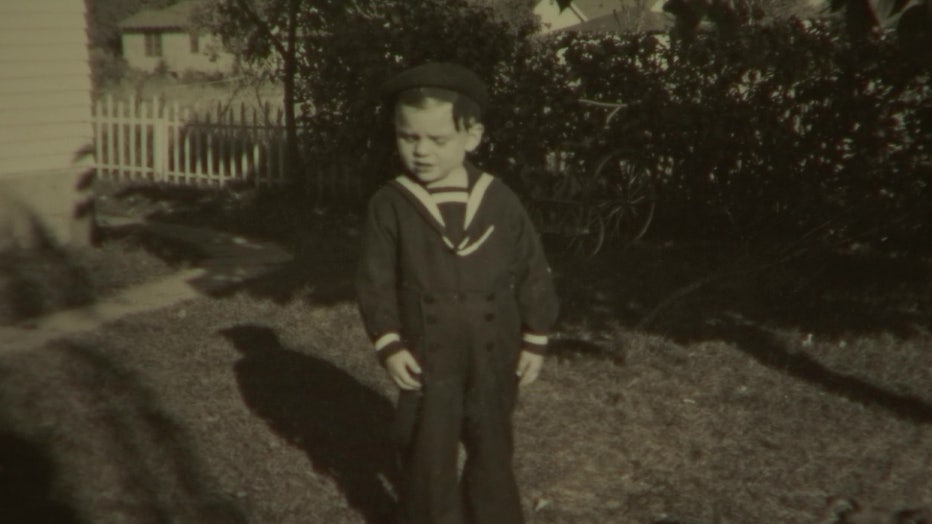 Smith thought that he would become an art teacher and coach football, but said he had a family to support.

"I decided I didn't want to be a starving artist, so I went off into the business world," Smith added.

After a successful business career, Smith ran for public office and was elected as property appraiser for Pinellas County in 1988.

"We were on the cutting edge of technology. We were doing things that nobody had ever done in appraising and never done in government for that matter," shared Smith. 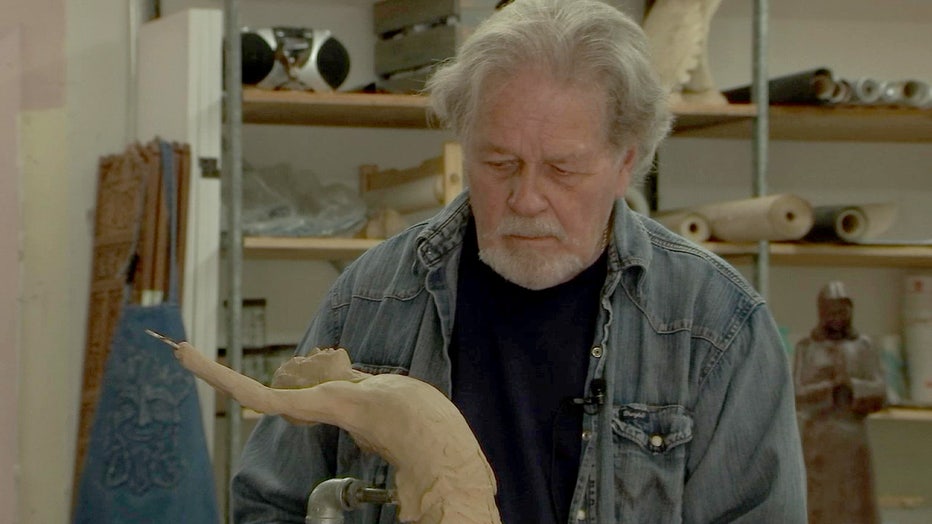 "It's just so fulfilling to see something and create that thing in clay and ultimately in bronze," explained Smith.

Smith opened a gallery so he can follow his passion.

"Six days a week I'm here and sometimes even on Sunday and I'll take pieces home to work there," he added. 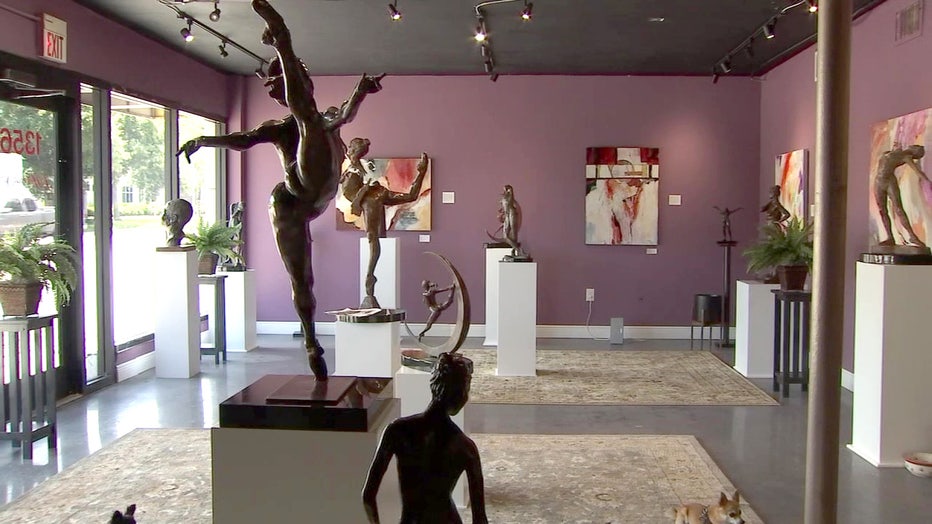 For Smith, art is a never-ending process.

"You're never finished. You have to pull me away from a piece and say, 'OK it's done,'" shared Smith.

He is finding peace, joy and fulfillment by using his hands to shape his world.