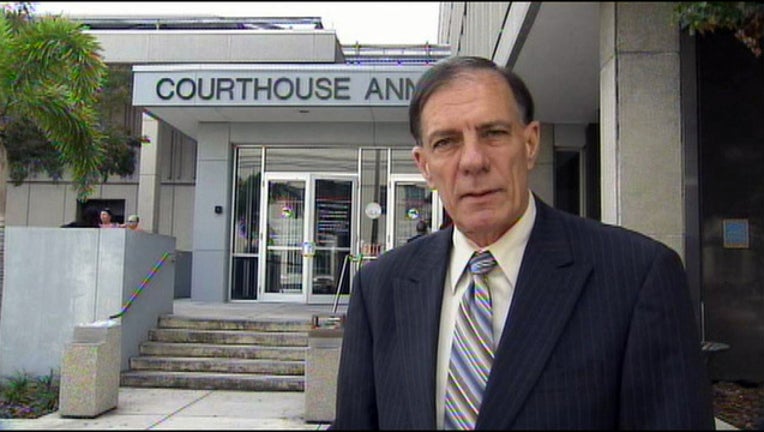 TAMPA (FOX 13) - A special honor is being unveiled today for a former FOX 13 reporter.  The Hillsborough County courthouse will name its media room after Warren Elly.

Warren was a legend in the Bay Area and well respected for his coverage of courts, crime, NASA, and politics.

He worked at WTVT for nearly three decades and retired in 2011.

He passed last April after a battle with cancer.