Mumford appeared before the judge via video, in a room with other defendants. His face was concealed from the camera as he stood next to a courtroom officer. 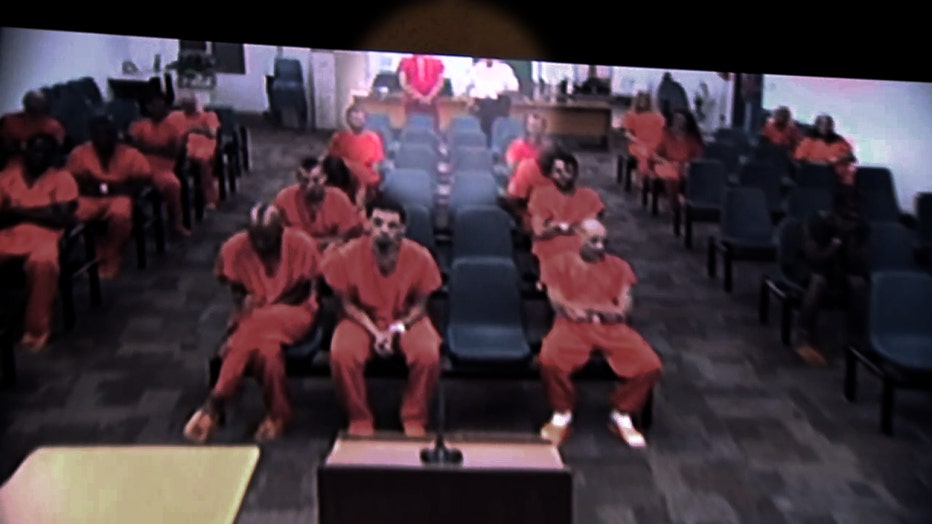 Purcell told Judge Catlin that TPD was being "vindictive."

"They’ve charged him with 100 counts. That’s abusive. That’s vindictive. We both know they don’t charge 100 counts in these kinds of cases," argued Purcell.

Tampa police announced the arrest of one of their former officers on child pornography charges. A tip from last year sent detectives searching for one of his devices.

Mumford worked with the Tampa Police Department's Sex Crimes unit until he retired in 2015. O'Connor said during her press conference Wednesday that it did not appear Mumford obtained the photos through his work at TPD, but the investigation was ongoing.

O'Connor said officers got a tip in 2021 that led them to search Mumford's home and seize his personal devices.

Despite that, his lawyer asked for a low bond, arguing the evidence against his client was weak. 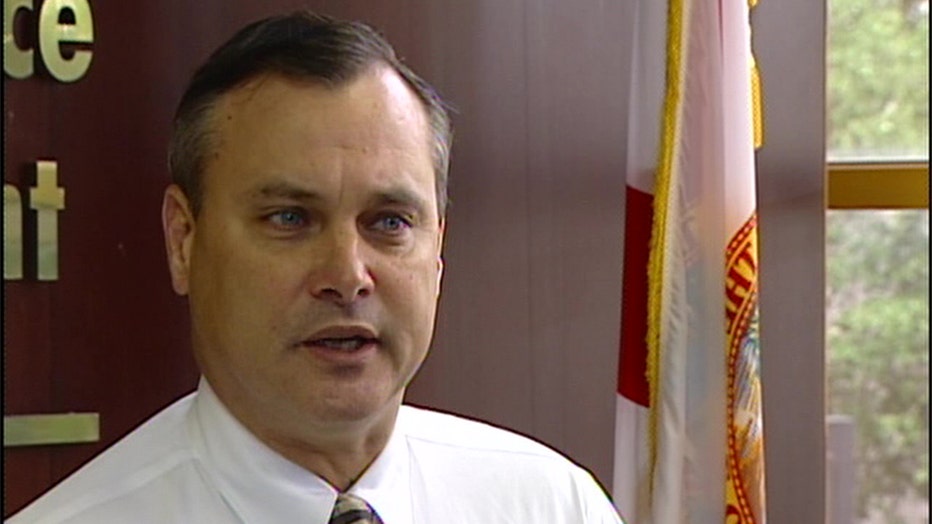 Purcell conceded there was some evidence in the case, but argued that the prosecution was not clear about what materials were found on which devices.

Judge Catlin pointed out that Mumford wasn't truthful with police and even told them he did not have internet access.

After a fiery exchange between Catlin and Purcell, the judge pointed out a nagging concern.

"I don't want to be vindictive because he's a former cop, and it gravely concerns me that he may have access to some of this because of his position as a police officer, but I'm going to treat him like everybody else who comes in here on these charges," Catlin said.

She set bond at $500,000 and barred Mumford from using a computer or any electronic device. He must also wear a GPS ankle monitor if he makes bond.