ST. PETERSBURG, Fla. - Whether sitting on the beach or kayaking near the water's edge at Fort De Soto, people often find themselves absorbed in the abundance of natural beauty for as far as the eye can see. The complex ecosystem is not immediately apparent, but the park weaves together its wealth of birdlife, sea life, wildlife and plant life into a majestic tapestry.

Fort De Soto Park is the largest park within the Pinellas County park system. It consists of 1,136 acres made up of five interconnected keys or islands. These keys are home to beach plants, mangroves, wetlands, palm hammocks, hardwoods and scores of native plants. Each species plays a vital role in the preservation and protection of the natural environment.

Fort De Soto Park ranger Chris Muhrlin says it is kind of like paradise tucked away in suburbia because no one really knows this place really exists except for the locals.

"Most people generally come to Fort De Soto to come to the beach, which is we are famous for, but there are other amenities here at the park that people seem to overlook. One is being our fort, which is a historical fort. In 1977, it was added to the historical register. People just really don’t know that the fort is here; they drive by it, they see it and they continue on to go to the beach," explained Muhrlin. 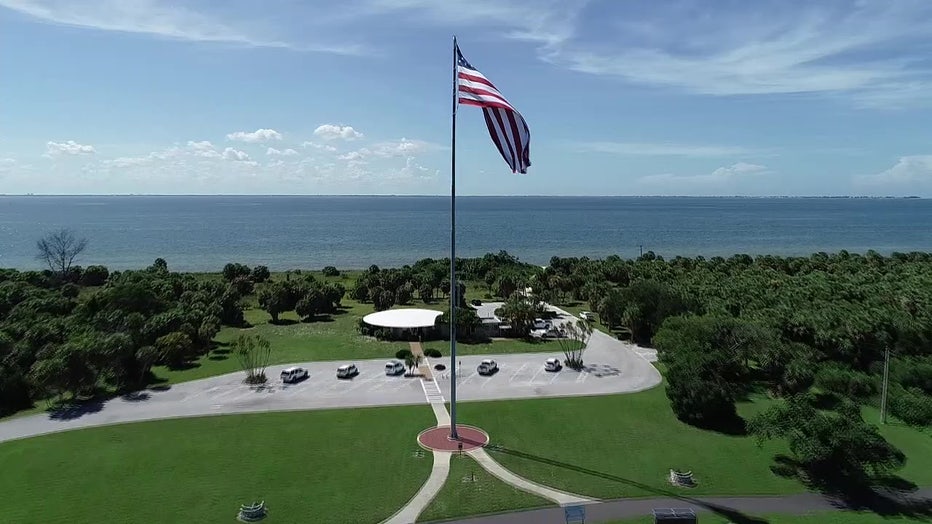 In 1849, U.S. Army engineers were looking for islands to provide coastal defense, but the Civil War broke out before Fort De Soto was built. In 1889, when the Spanish-American War was beginning with Cuba, construction began on Mullet Key for the battery. In May of 1900, the fort was complete was dedicated as Fort De Soto in the name of Hernando de Soto.

READ Fort De Soto Park has a little bit of everything, including history

When World War II broke out, the federal government said they were going to take the island back and use it as a bombing range for MacDill Air Force Base. At that point, Fort De Soto again became a military outpost only as a sub-post for MacDill.

Shortly after World War II, Pinellas County bought the park back from the Department of Defense and decided to turn it into a park. It was added to the historical registry in 1977. 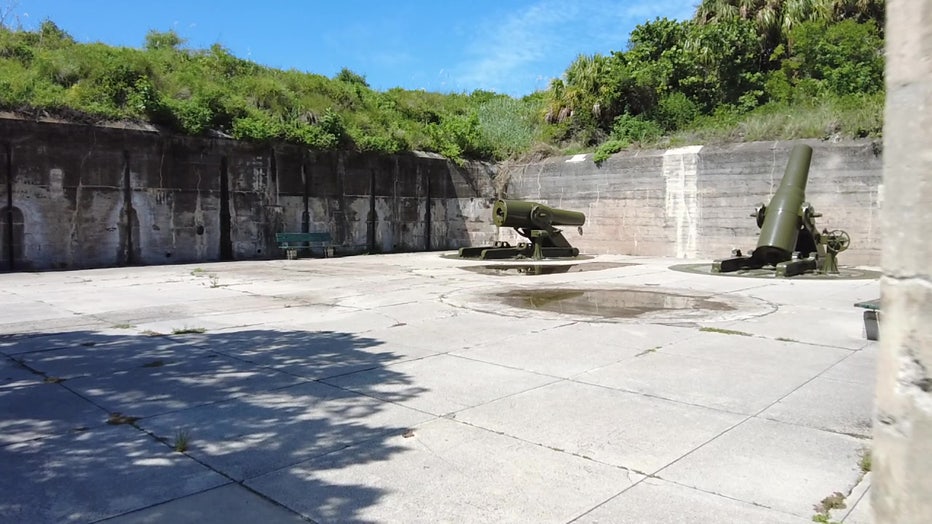 "Fort De Soto for a lot of folks is a destination, we have a lot of amenities that are park patrons thoroughly enjoy. But what they sometimes forget to see, because they’re so focused on going to the beach, is the actual historical fact obvious reason why this island is here," Murhlin shared. "We would invite you to come to Fort De Soto not only just enjoy the beach but I also enjoy the history aspect that we have the offer."