TIERRE VERDE, Fla. - If there is anything you want to get outside and do, you can probably do it at Fort DeSoto Park.

With its roots traced back to the Spanish-American War, the largest Pinellas County park is a local gem for outdoor activities today. It's an gorgeous place to visit that offers camping, fishing, hiking, and much more.

"We've got the full-service campground, we've got over 7 miles of beach, 1,200 acres is the entire area. Bird-watching, kayaking, fishing, you name it we got it," said Dave Harshbarger, the park's chief ranger. 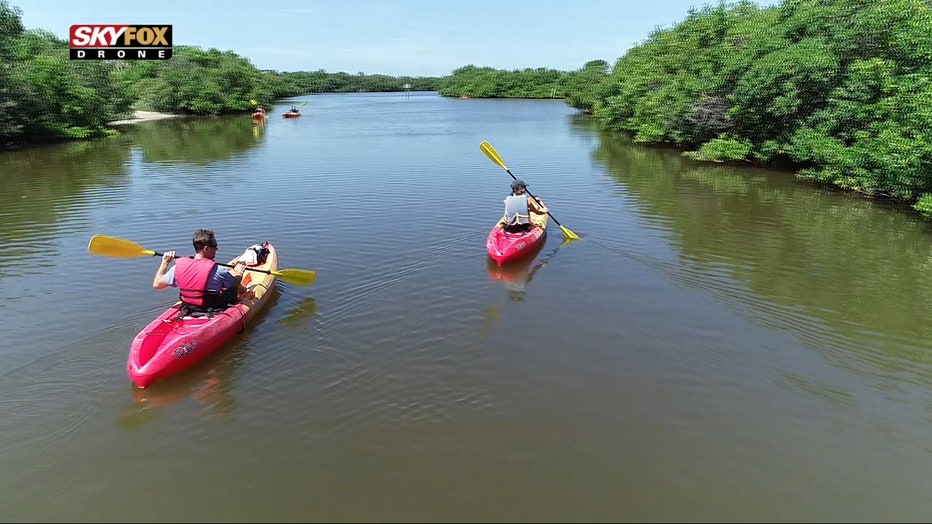 The county park has a long history in the Tampa Bay area. Back in 1898, the Army decided the location was a necessary spot to defend Tampa Bay. Between here and Egmont Key, they started building.

"The war went quickly, so the fort wasn't done by the time the war was over so they, but they still manned it. They put in our mortars," Harshbarger explained. "They put in all the coastal defenses that were needed for Tampa Bay."

Those same mortars were recently refurbished. It looks brand-new but it was the actual weaponry that was there during in the turn of the century.

"We were able to sandblast them back down to bare metal and get them painted," he said. "It's amazing that a 100-year-old mortar can still be in such good shape." 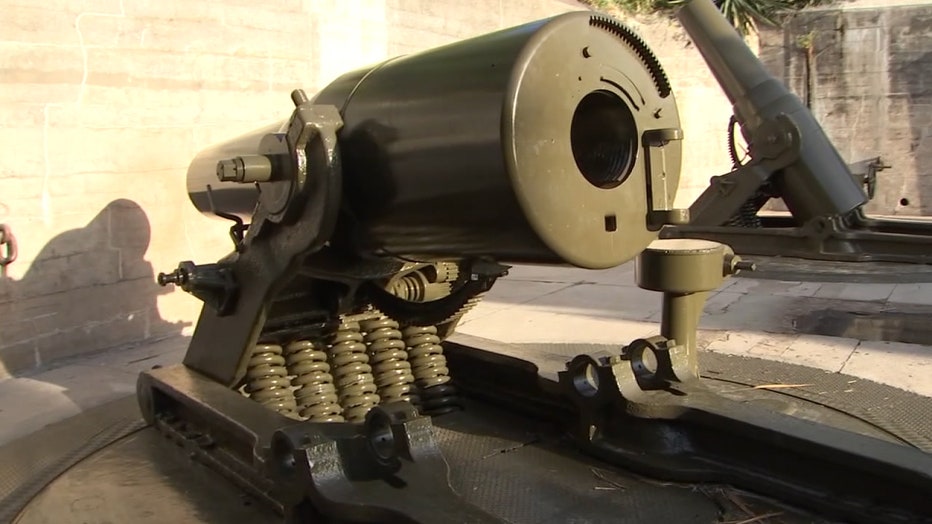 "As time progressed, ships got larger," Harshbarger said. "The Navy was bigger. You were able to defend your coast lines with a ship as opposed to a coastal artillery station, so they dropped it out of the active service."

Then, Pinellas County swooped in, and purchased it. The Army stepped back in one more time around WWII to use it as a bombing range.

"Luckily, they didn't hit the fort, and kept it in good shape," Harshbarger said. "Then after WWII, the county purchased the entire property. By the late 60s, it became Fort De Soto Park." 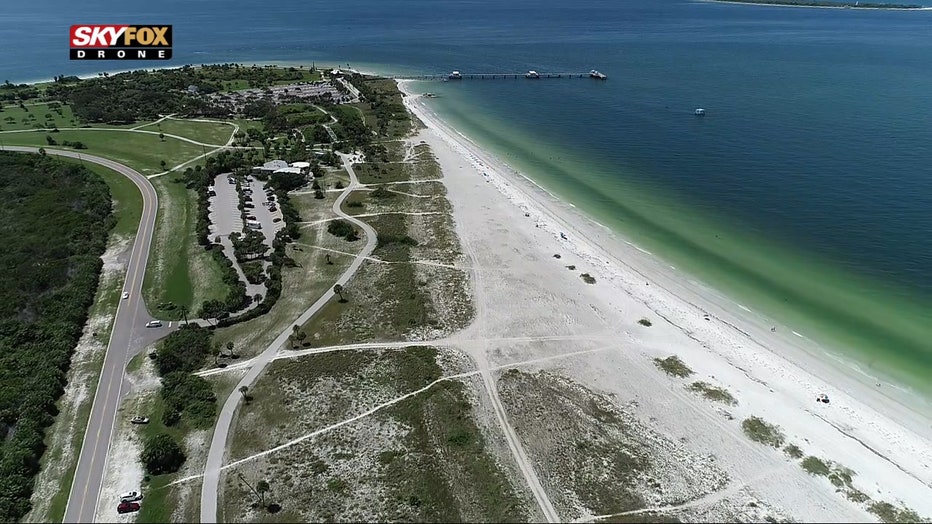 The park opens at 7 a.m. every day, and closes at sunset.

"We give you a little leeway so you can watch the sunset and head to your car," Harshbarger said.

There is a $5 entrance fee. The boat ramp is open 24 hours a day. There are also 240 campsites, but they get booked up quickly.