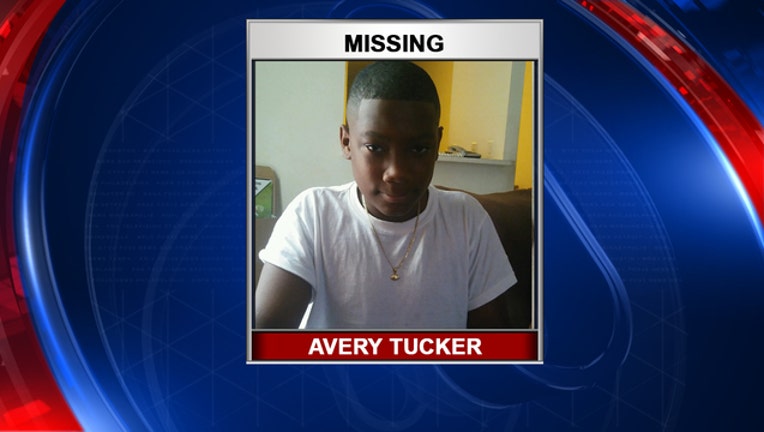 ST. PETERSBURG (FOX 13) - UPDATE: Avery was found safe and has been reunited with his father.

A St. Petersburg 11-year-old has been missing since Tuesday afternoon.

Avery Tucker left Bay Point Middle School on foot, according to police. The last time his parents heard from him was 5 p.m. and police were notified at 8 p.m. However, police have yet to find him.