LAND O' LAKES, Fla. - The Tunnel To Towers Foundation is building homes for more than 100 military and first responder families in a newly developed Land O' Lakes community, "Let Us Do Good Village."

Danielle Thornton and her family will be the first Gold Star family to move into the community. She served in the Army alongside her late husband, Robert. They had two children together, but shortly after their daughter was born in 2017, life took an unexpected turn.

Thornton was diagnosed with Lupus, and two weeks after she got out of the hospital, Robert passed away suddenly after collapsing during a run. Other soldiers found him passed out and tried to resuscitate him, but he had already died before arriving at the hospital.

"He had a great personality. Very funny. He didn't take anything serious," said Thornton. 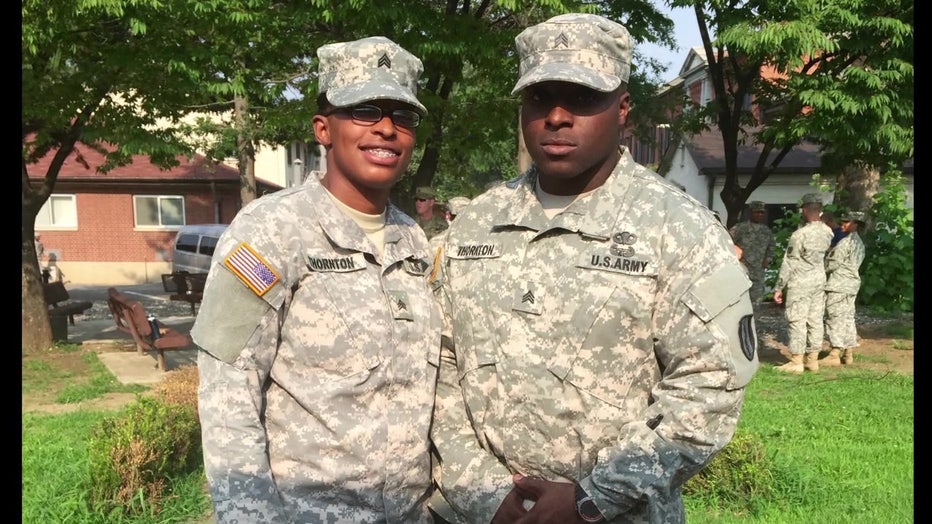 Danielle Thornton and her late husband Robert served in the Army together.

Her husband had an enlarged heart, and no one knew.

"There's days that I cry a lot, because he was my best friend or my kids will ask, my daughter will ask when she can see him again, so it's rough," said Thornton. 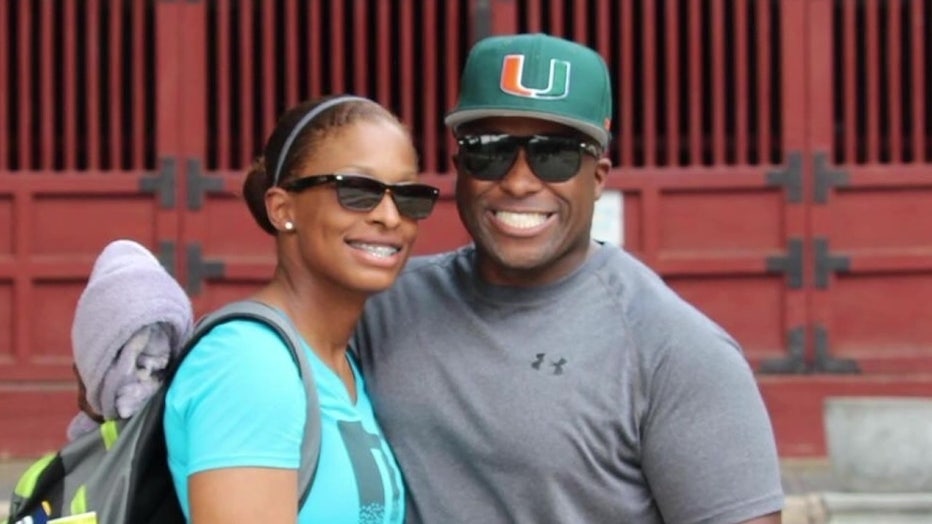 Danielle and Robert Thornton's love story began in college. They had two children together before Robert passed away suddenly.

With Robert's sudden passing, Thornton found herself and their two young children in unfamiliar territory, unsure how to move forward. The Tunnel To Towers Foundation, which supports military and first responder families, was there to help.

With the new "Let Us Do Good Village" community going up in Land O' Lakes, Tunnel To Towers is literally moving the Thornton's into their next chapter.

The "Let Us Do Good Village" will give more than 100 military and first responder families homes. The community was created by the Tunnel To Towers Foundation.

The foundation is building a home for the Thornton's and more than 100 other military and first responder families in a newly developed community. Thornton said it's a mortgage-free home they are receiving, which will help after going to a one-income household.

The Thorntons drive to the property often to check out the progress, excited for their new home to finally be completed. They also can't wait to meet all their new neighbors in the community.

"It puts us in a community with other families that are like ourselves and my kids. Especially my son right now is struggling with understanding he doesn't have a father, these other kids that have a father, that's in the situation that we are in," said Thornton. "So that community itself is a great opportunity for widows to be in, so we can all bond together and kids can grow up together."

She said she is in a better place knowing that she and her kids will not only have the support of Tunnel To Towers and their new community but also her best friend.

"Every day I'm thankful because, even though he's not here, he's still taking care of us. So I know he's proud of us. Like I know if he was here he would say he's very proud of us," said Thornton. 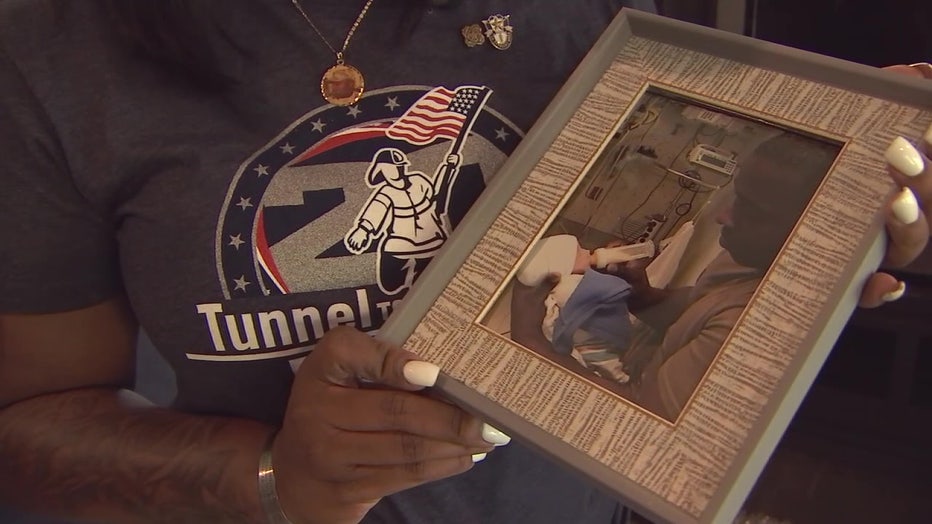 The Thornton's plan to participate in some upcoming Tunnel To Tower events to pay it forward.

Anyone wanting to learn about the following Tunnel To Tower events can click on the links below: