Ring has received 23 reports of doorbells under the recall catching fire, resulting in minor property damage, and eight reports of minor burns.

Fresh cut, imported basil is facing a recall over concerns it’s contaminated with cyclospora, a microscopic parasite that can cause an intestinal infection called cyclosporiasis if ingested.

Virginia-based Shenandoah Growers, Inc., on Monday, issued a voluntary recall of some 3,240 units of branded fresh-cut, packaged organic basil clamshells that were packed at the company’s Indianapolis, Ind., location, according to a recall notice posted to the U.S. Food and Drug Administration's (FDA) website.

The products, which were imported from Colombia, were distributed to retailers across various states, including Illinois, Indiana, Iowa, Michigan, Minnesota, Mississippi, Missouri, Ohio, Tennessee, and Wisconsin. The products were distributed between Feb. 3 and Feb. 4.

"This recall notification is being issued due to a single instance in which a sample of bulk product was pulled at the port of entry in Miami and tested by the FDA as part of routine surveillance and indicated the potential presence of Cyclospora," per the FDA recall notice. 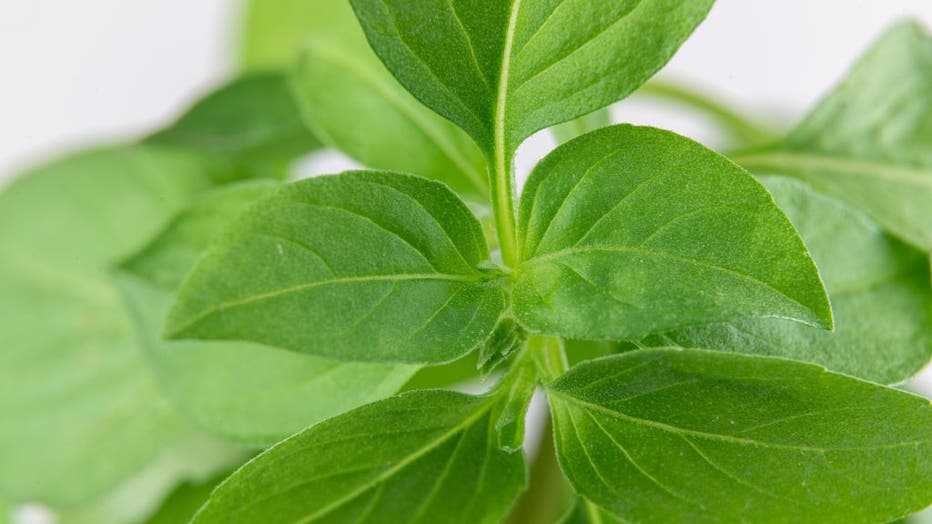 FILE - Close-up of fresh basil leaves that have a vibrant green color. (Photo by Roberto Machado Noa/LightRocket via Getty Images)

"Affected Shenandoah Growers customers have been notified of the recall and instructed to immediately remove and discard recalled products from all store shelves, distribution and other inventories to ensure they are no longer available for sale or consumption," it added.

Only the lot codes listed below are affected:

Cyclospora is a microscopic parasite that can cause an intestinal infection called cyclosporiasis, according to the Centers for Disease Control and Prevention (CDC). Symptoms typically include diarrhea, loss of appetite, weight loss, bloating, fatigue, nausea and stomach cramps.

In the U.S., foodborne outbreaks of cyclosporiasis have been linked to various types of imported fresh produce, including raspberries, basil, and cilantro, among other fresh produce items, per the CDC.

Cyclospora is typically transmitted when food or water is contaminated with the parasite. Cyclospora infections are typically more common in tropical and subtropical regions of the world.

Foodborne illnesses can be avoided, in part, by thoroughly washing fruits and vegetables and storing them correctly. You can read more about other preventative measures here.

Consumers who purchased a recalled item are urged to throw it away, the company said, noting that those with questions about the recall can contact Shenandoah Growers Consumer Response Center at 844-896-6939.