In 2008, Will Wellman had just graduated from grad school when he found out he had a rare kidney disease. Ever since, his friends have helped him throw a yearly backyard BBQ to raise money for a cure.

TAMPA, Fla. - Will Wellman takes each day step by step. He hopes if he makes every day count, he can continue charging ahead.

Ten years ago, Wellman had just finished graduate school when he started having fatigue, stomach pains, and weight gain.

After a few tests, his doctor determined Will had a rare form of kidney disease.

Because there was no cure, Will would have to be on a dialysis machine for the rest of his life.

"I was 25 and I'm getting diagnosed with this disease that completely put my life on hold," he said.

Will's childhood friends decided to have a backyard barbecue to raise money for him. They called the event the Pig Jig.

"They saw me on dialysis and said, 'We got to do something about this. Will can't be on dialysis forever,'" Will's friend said.

Through their efforts, the Pig Jig has turned into a community event that has raised more than $4 million in 5 years.

"Just a great guy and really serves people well and you can see the response that other people have when there is an opportunity to help him," said childhood friend Michael Muniz.

The fundraiser has been a big help in finding a cure for Will and others like him. When they first started Pig Jig, there were one or two drugs on the trial market and now there are more than 20.

The Pig Jig is this Saturday, October 19. Find out more at https://www.tampapigjig.com/. 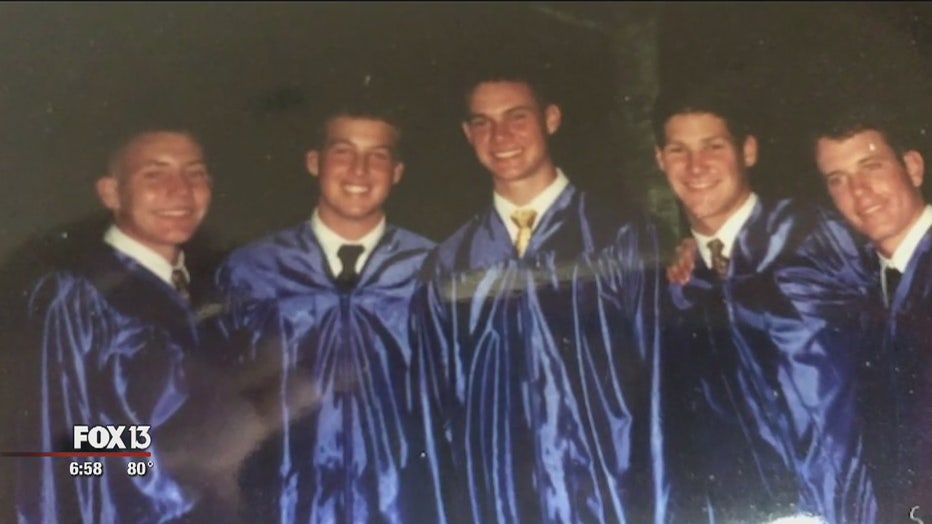