Family, friends, and teammates gathered on Monday to mourn Kennesaw State University football player Ladarius Clardy, who was gunned down late last week while visiting his hometown in the Florida Panhandle.

Friends, teammates, and coaches gathered at the Austin Residence Complex, which is where Clardy lived with his roommates.

Harper and others who knew him said they're struggling to imagine a life where they won't be able to spend time with him, talk to him or watch him play football. 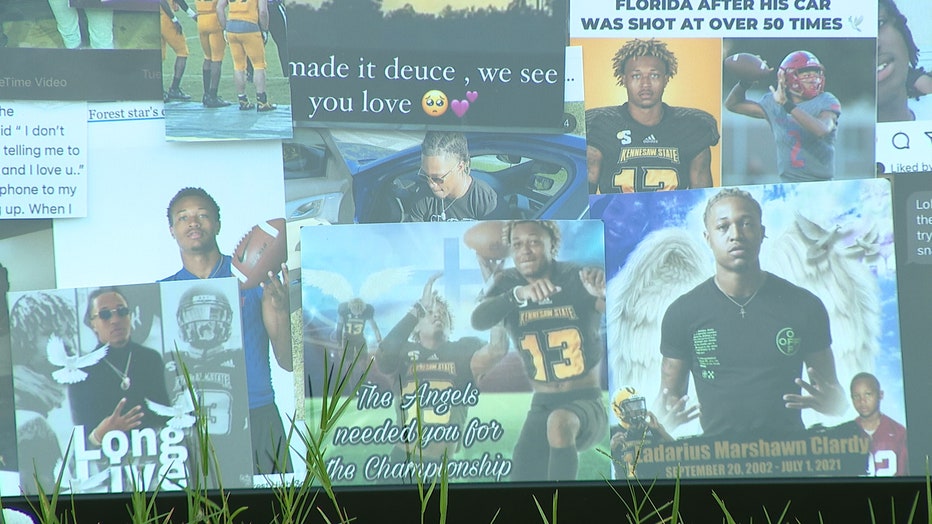 The 18-year-old was a backup quarterback for KSU.

Some of his friends said they learned about his death through social media.

"When I woke up, it was like ‘What happened to Deuce?' I was like ’Oh my gosh!' That's just the question I hate. It's almost like you start to process. I couldn't even believe it. My heart dropped," said Shai Carpenter, a close friend.

According to authorities, Deuce or L.D. as he's known to his friends was killed after more than 50 shots were fired into his car while he was in his hometown of Pensacola.
His friend who was in the car with him was also hurt.

"The day he died I did his hair and I watched him walk out of my apartment. I felt like it was the last goodbye," said Breanna Thomas, who was a close friend of Clardy. 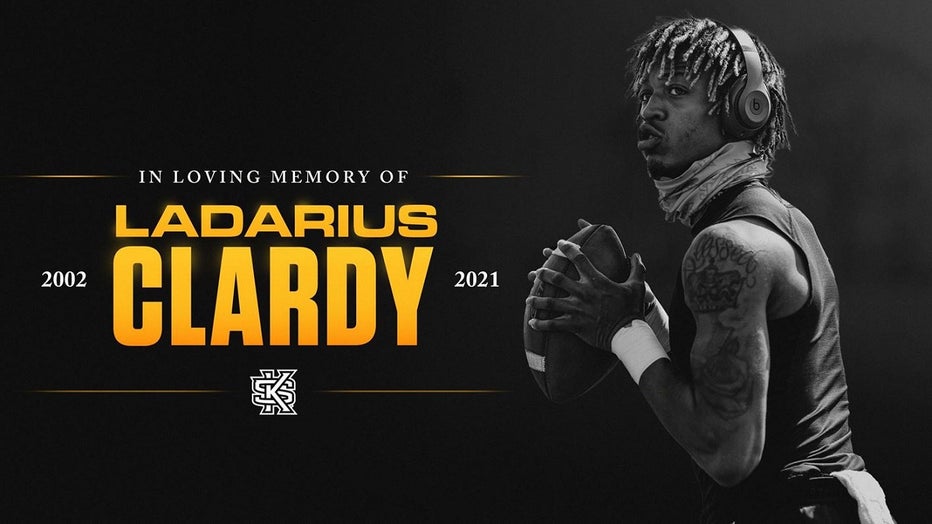 Friends said they're used to hearing about violence in our communities, but losing someone this close makes the news much more difficult to comprehend.

"It happens every day, honestly. His story will be heard. We will get justice for him. This is every day in African American communities. It needs to change," Thomas said.

A 19-year-old friend was also in the car at the time. He is reportedly in critical condition after having undergone surgery. 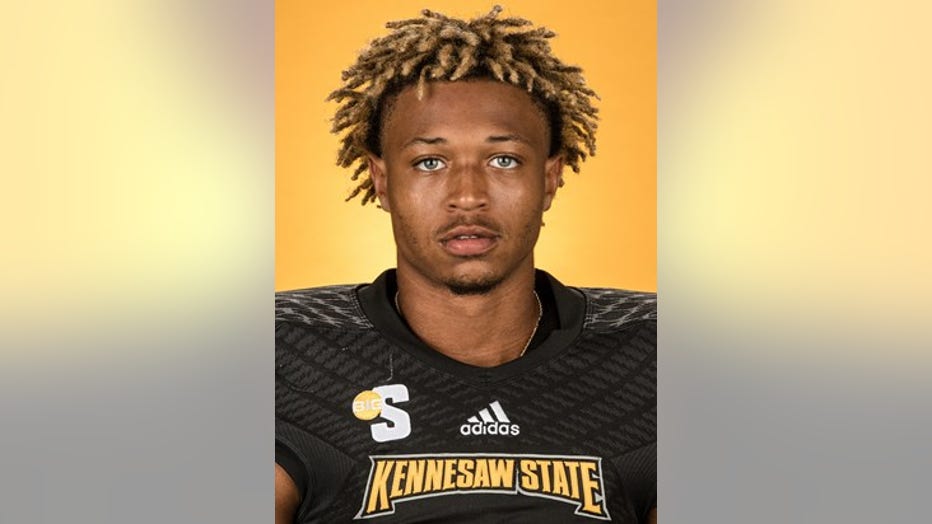 The Escambia County Sheriff's Office has questioned three people about the case, but no arrests have been made and no suspects have been named in the case. Investigators are reviewing surveillance videos from the area to try to piece together a timeline of events.

A $5,000 reward is being offered for information that leads to the arrest and indictment in the case, the sheriff said. Anyone with information can call Crime Stoppers at 850-433-STOP or the ECSO at 850-436-9620.

This story is being reported out of Kennesaw, Georgia