According to the sheriff's office, the crash happened around 11 p.m. on U.S. 98 west of Adams Road in Fort Meade.  One of the two vehicles involved was still burning when a passer-by drove up upon the scene and called 911.

Investigators believe a Toyota 4Runner, being driven by 23-year-old Christian Bautista of Frostproof, veered left from the westbound lane and into the path of an oncoming Chrysler Pacifica.

"It appears that the head-on crash happened at the last second," said Polk Co. Sheriff Grady Judd. "It's not like anyone had any opportunity to react at all."

The 4Runner rolled over, ejecting Bautista, who was apparently not wearing a seatbelt.  He was pronounced dead at Lakeland Regional Medical Center.

The Pacifica, meanwhile, burst into flames.  After the fire was extinguished, deputies found three victims inside the Pacifica.  The driver has been identified as 23-year-old Jim Alan Bass Jr. of Sebring.

Deputies said they had tentatively identified the other victims as Jim's brother, 24-year-old Joshua Bass, and 41-year-old Casey Baynard, the men's cousin.

"Here were these grandkids on their way to visit Grandma, which is exactly what they should be doing to visit Grandma during the holiday season, and they die tragically in a crash before they could arrive," said Judd.

Deputies say they don't know why Bautista veered into the path of the other vehicle, but, "due to all parties involved being deceased, no charges are pending."

Meanwhile, friends and neighbors of the Bass brothers are heartbroken.

"They expect them to drive up and it be a joke," said Jonathan Aaronson, a neighbor of the Bass brothers. "These are my neighbors, they are my family, and we are a close-knit community over here, it's a very sad event." 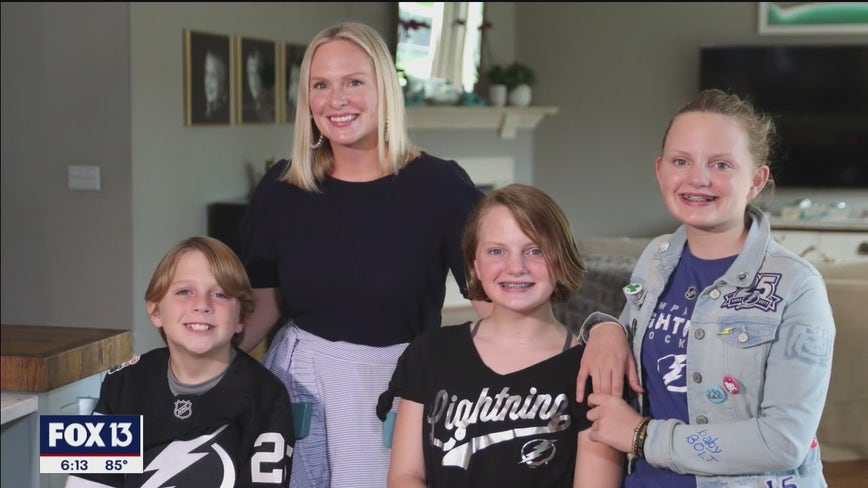 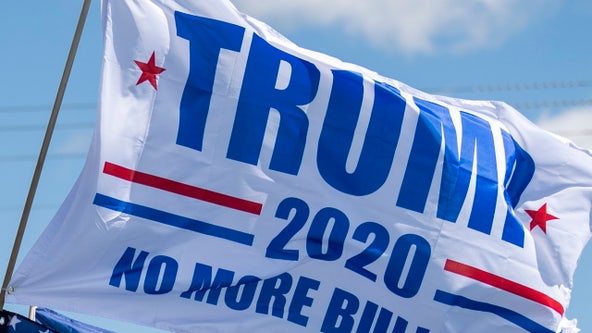