BARTOW, Fla. - The sudden death of a Polk County teenager has rocked the community.  Now, Bartow is coming together to help his family through the tragedy.

Dylan Webb made sure to tell his mother he loved her every single night.  But that didn’t happen Tuesday.

“One of his friends called and said that Dylan had passed out and they were doing CPR and they had a faint pulse and they were calling 911,” explained Dylan’s mother, Brandy Watson.

“He was supposed to come home,” Watson said. 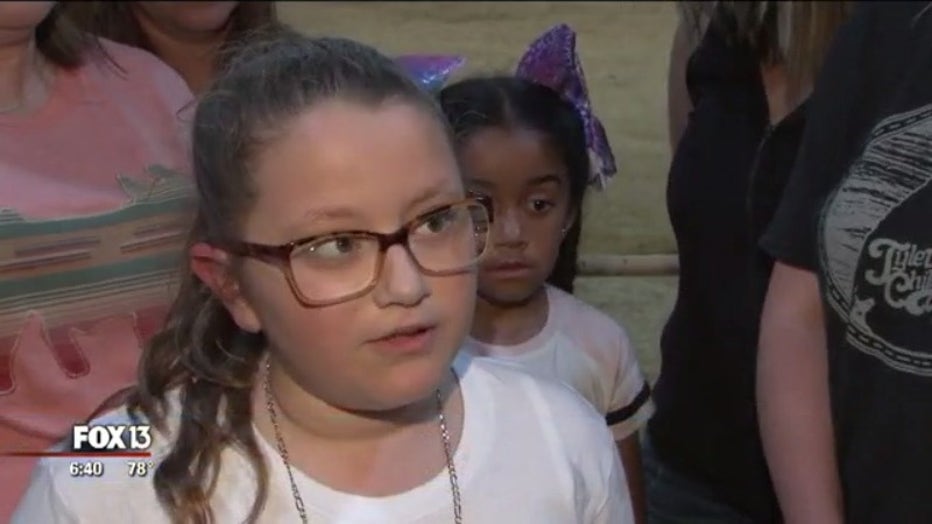 In the few days since the unexpected tragedy, what is clear is how many lives Dylan touched.  He loved to fish, was a talented pig showman, and had a huge heart.

“He was a great guy. He always wanted to have a good time and I can’t remember a moment when he was mad, sad or anything like that. He’s just down to earth,” said friend Tanner Wooten.

Dylan also loved his truck.  His close-knit group of friends didn’t waste any time fulfilling his vision for the Ford F-150.

“Our first thoughts were we wanted to finish the truck for him because we knew how much it meant to him and he would love it,” Wooten said. 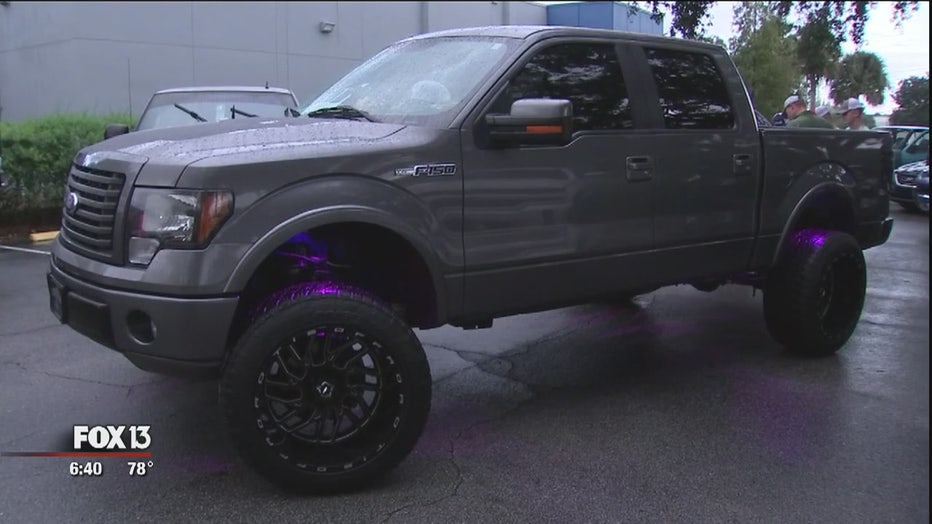 They installed the lift and rims Dylan bought, and Bartow Ford donated four new tires.  Hundreds turned out Thursday night to see the reveal and support the family.

“It was a good turnout; everyone loved the truck,” said Wooten.  “We’re just sad that he can’t see it.”

It was a touching tribute for a life taken too soon.

“He would say I’m proud of the boys who did it, really proud,” said Audrie.

“It’s so overwhelming, I cannot thank them enough, and all them boys they knew exactly what he wanted,” Watson said. 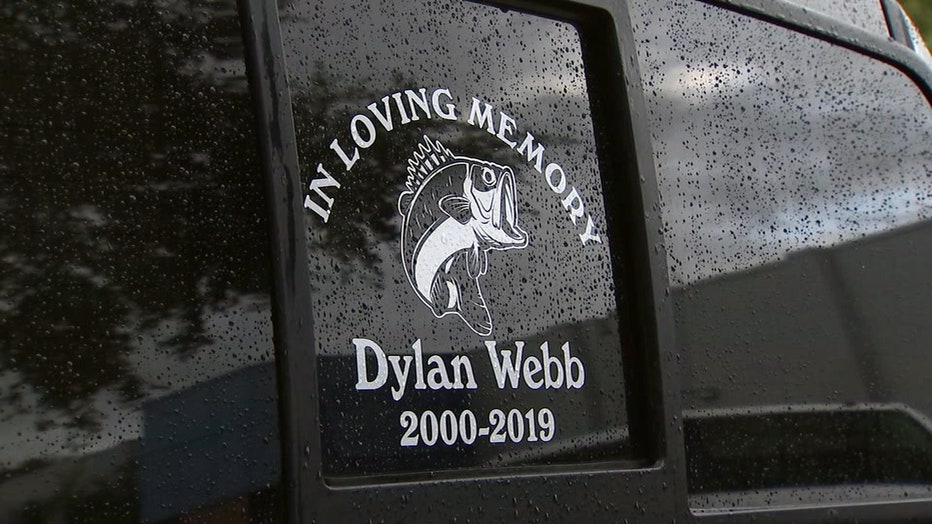 Loved ones are raising money online, and fundraisers are being held this weekend to help the family.

A viewing is planned for Monday night, and Dylan will be laid to rest Tuesday.