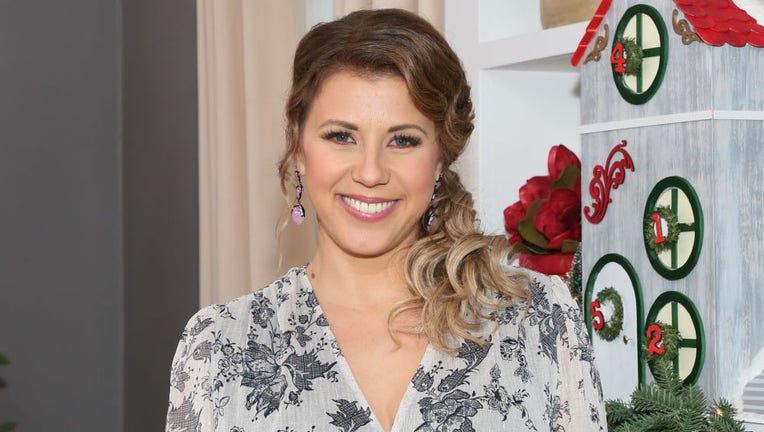 "Full House" star Jodie Sweetin was pushed from an embankment down to the concrete ground by an officer with the Los Angeles Police Department while protesting the Supreme Court Roe v. Wade ruling in Los Angeles on Saturday.

In a video captured by photographer Michael Ade, the 40-year-old actress appeared to be thrown to the ground while leading a "group of peaceful protestors away from the freeway" as she gathered with a number of activists in the downtown area of the city.

Sweetin was seen wearing a black T-shirt and black leggings with a black backpack and a megaphone attached to her arm. At one point in the video, Sweetin seemed to be pushed from a dirt hill down to the ground.

She skidded across the ground and her hat flew back on her head. A crowd gathered to help her stand up again. 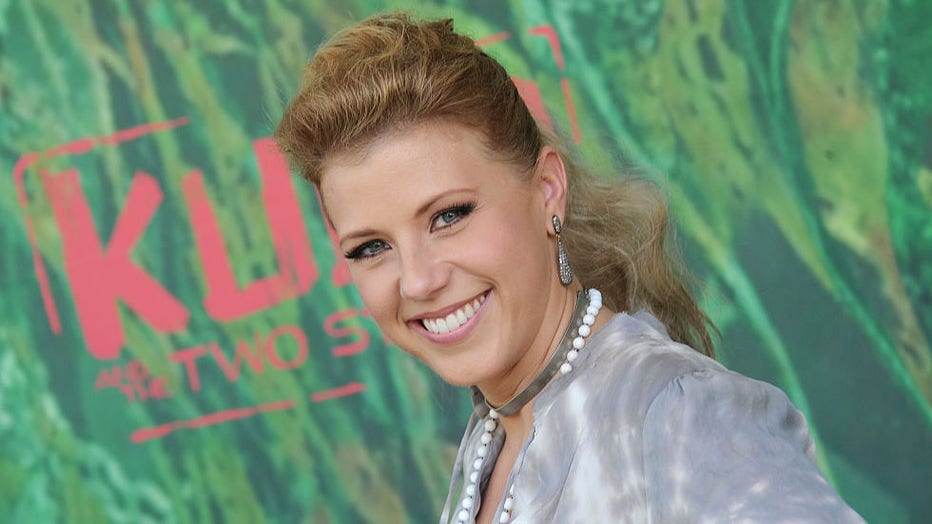 One protester could be heard screaming, "What the f--- is wrong with you guys?" Another asked, "Jodi, are you good?"

Sweetin almost immediately stood up again, fixed her hat and joined in the chants with other protesters near the 101 Freeway: "No justice, no peace."

"I’m extremely proud of the hundreds of people who showed up yesterday to exercise their First Amendment rights and take immediate action to peacefully protest the giant injustices that have been delivered from our Supreme Court," Sweetin told Fox News Digital.

"Our activism will continue until our voices are heard and action is taken. This will not deter us, we will continue fighting for our rights. We are not free until ALL of us are free."

Sweetin later shared a few words written by ScottyJohns @highroadsaloon on Instagram, which were posted by @saadia_mirza. 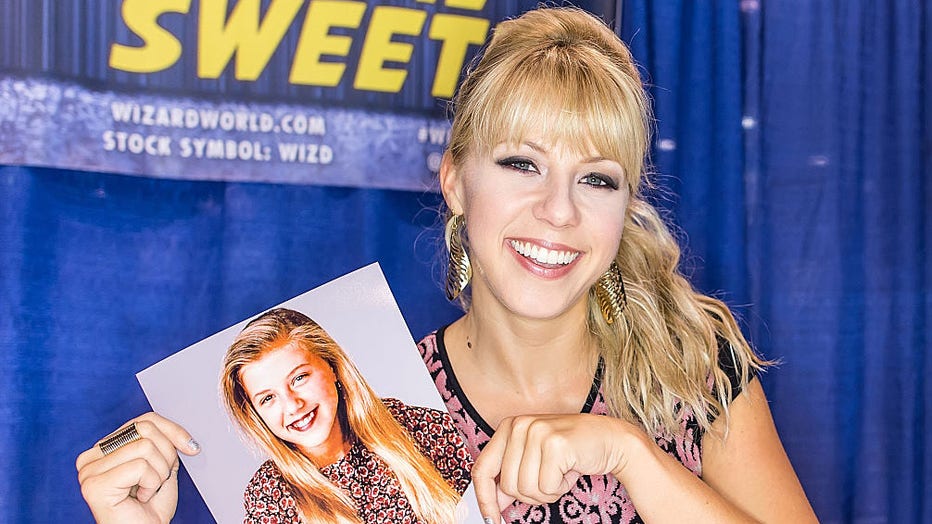 The post said: "I said to my wife 'Do you think anyone will commit suicide because they could not get an abortion?"

"Then she added ‘there will be all those boyfriends and husbands that murder them because they couldn’t get one too’ and that shook my f---ing world."

Sweetin wrote, "True and tragic." She used a hashtag to spell out, "you’re not pro life, you’re just pro birth."

Sweetin is known for playing beloved middle daughter Stephanie Tanner on "Full House" and the most recent reboot, "Fuller House."

The decision made by SCOTUS on Friday effectively ended recognition of a constitutional right to abortion which has been in place since 1973, and gives individual states the power to allow, limit or ban the practice altogether. 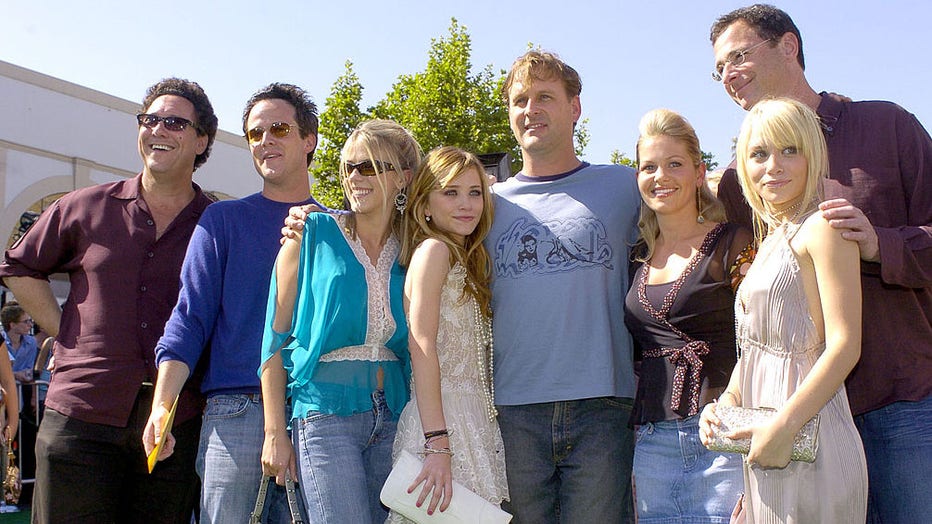 "The majority has overruled Roe and Casey for one and only one reason: because it has always despised them, and now it has the votes to discard them," wrote Justices Stephen Breyer, Sonia Sotomayor and Elena Kagan in a joint, 59-page dissent.

"In overruling Roe and Casey, this Court betrays its guiding principles. With sorrow — for this Court, but more, for the many millions of American women who have today lost a fundamental constitutional protection — we dissent."