Grocery store prices rose in April amid the pandemic

FAYETTEVILLE, Ga. - For those who’ve become tired of browsing through the same-old fast food offerings amid the pandemic, you may find some tropical, fried chicken solace at this Hawaiian Chick-Fil-A.

Just to clarify, the restaurant isn’t sequestered somewhere on a sandy beach in Oahu or Maui (although the chain did opt for its first location in the Aloha State back in 2019.) Rather, the Hawaiian Chick-Fil-A is known as Truett’s Luau and is feeding the hungry hopeful of the charming but significantly less tropical Fayetteville, Georgia.

The restaurant has been around since 2013, but was thrust back into the national food spotlight after being featured on TikTok. User @jazzyinnis6 gives viewers a short-but-savory synopsis of their drive-thru experience, highlighting the chicken tacos and tropical chicken nuggets before giving their seal of approval.

Initial attempts to reach the Truett’s Luau website were unsuccessful, potentially due to the unexpected resurgence in popularity of its chicken offerings. But details from TripAdvisor indicate that the restaurant maintains a 4.0 rating out of 241 reviews as of May 28. Reviewers on that site have generally praised the location's interesting and flavorful food items, noting how the staff greets patrons with a friendly “Aloha.”

Even before the recent viral moment, Truett’s Luau and its patrons have shared images on social media of the location’s unique offerings.

But why have a Hawaiian-themed Chick-Fil-A in Georgia? That could be due to the fact the Chick-Fil-A headquarters are just over a 20 mile drive north of Fayetteville in Atlanta. 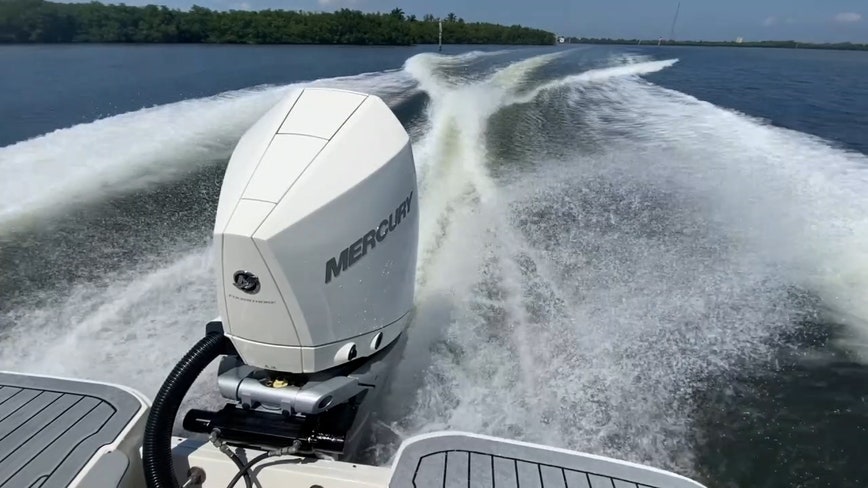 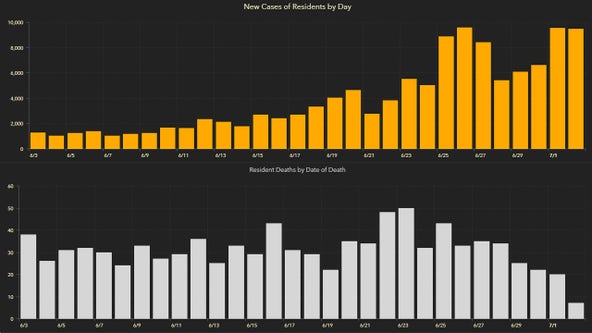