Grill may have caused apartment fire

ODESSA, Fla. - According to fire investigators, a gas grill is to blame for a 2-alarm apartment fire in Pasco County that destroyed several apartment units and displaced a total of 15 families.

Zach Williams, his wife, and two young kids lost everything in the fire at the Tuscano at Suncoast Apartments in Odessa. They left for a quick run to Target only to come back to find their home of nine years up in flames.

Heavy black smoke could be seen billowing into the air as cell phone video captured the moment flames engulfed an apartment balcony. 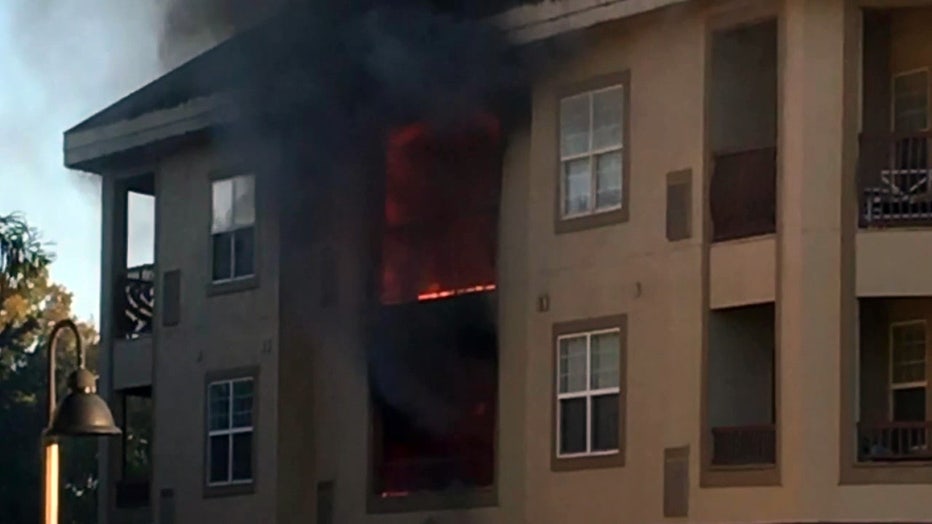 "You're watching the smoke pour out of the unit and all you can think of is, that's your home. It's all your stuff. It's everything," Williams said.

Williams, his wife Demi, their 8-year-old daughter Kylie, and their 4-year-old son Zach, Jr. live just one floor above where the fire started.

"The patio walls to the front door all the way back to the bathroom is all black. All the walls are just black," William said.

The Williams family lost everything in that same fire, the day after Christmas. 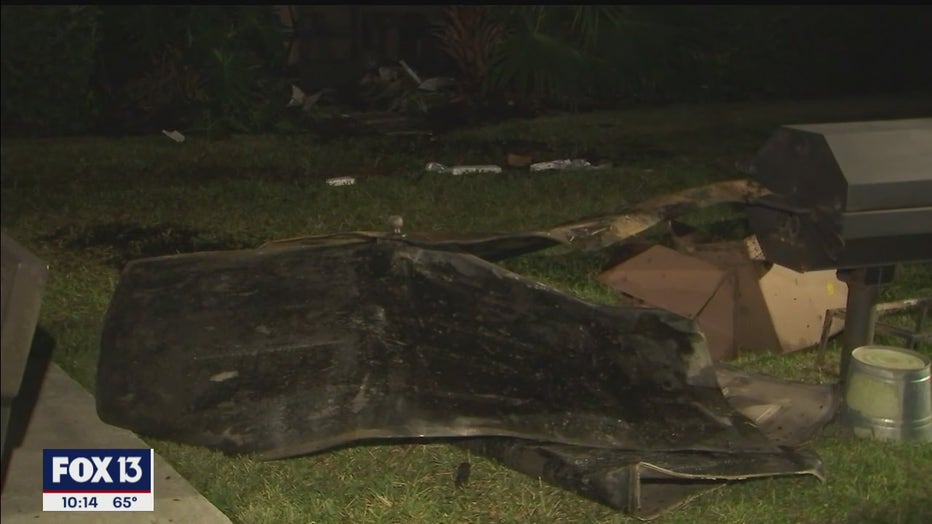 Fire investigators say a gas grill on a second-floor balcony is what started the fire. 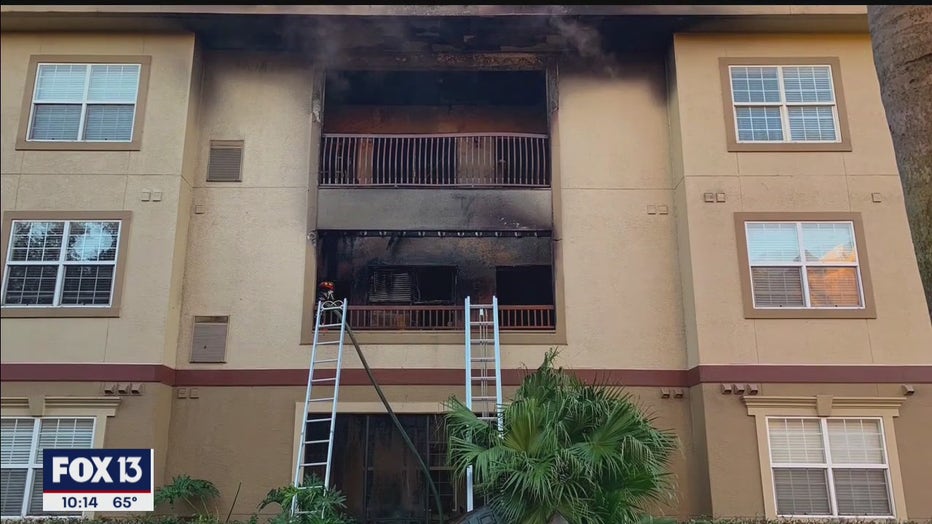 According to Pasco Fire Rescue, the apartment complex has a community grilling area and does not allow gas grills on balconies, in accordance with Florida's fire code.

Meanwhile, the Williams family is leaning on loved ones for support. So far, an online fundraising campaign has raised more than $20,000 to help them recover.

"I don't know that I will ever truly be able to express our gratitude and just how thankful we are for everybody who cares. It's made a huge difference for everything just trying to comprehend and process it. We couldn't do it by ourselves," Williams said.