The history of Gasparilla on display at Tampa museum

Tampa's Gasparilla has a history that spans more than a century.

TAMPA, Fla. - It is Gasparilla season in the Tampa Bay area, and for the uninitiated, the parades and parties can be a bit overwhelming.

To gain some perspective, we took a trip to the place where it all began, the Henry B. Plant Museum, for a walk through time back to the first very Gasparilla. 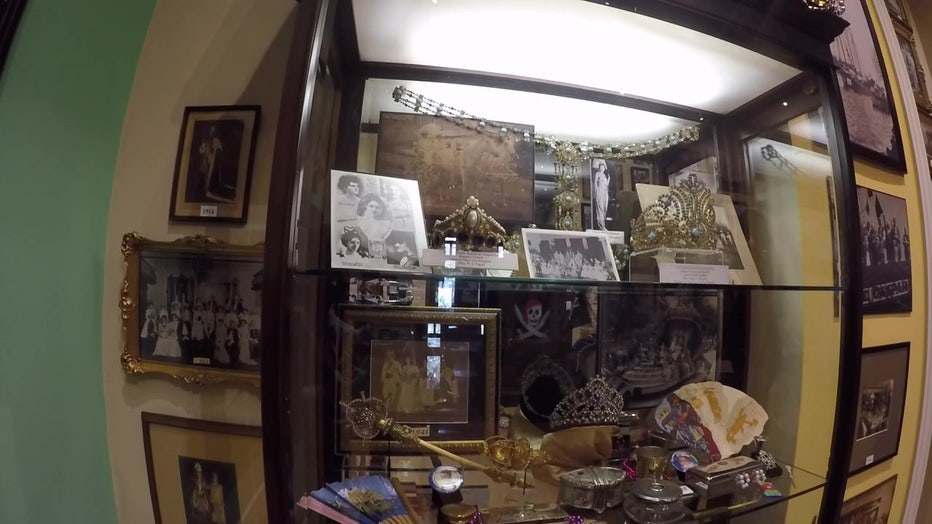 "The museum has a fantastic collection of early invitations and images and actually some of the crowns and artifacts used by Gasparilla Kings and Queens" Huban explained.

They have the very first Gasparilla Queen's crown prominently displayed. The crown is from 1904 Queen Mary Lee Douglas.

The name "Gasparilla" comes from the fictional pirate José Gaspar. As the legend goes, Gaspar terrorized the coastal waters of Western Florida during the late 1700's and early 1800's. 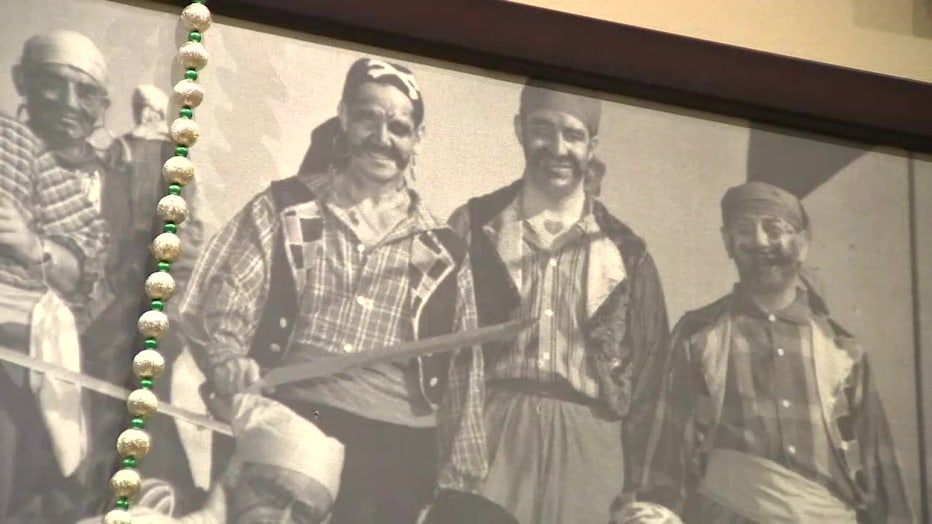 Very little is officially known of the life and death of Gaspar, but the legend inspired early leaders in Tampa to declare him the patron rogue of a city-wide celebration.

"It started as a May Day celebration where the leading citizens invaded on horseback," said Huban. "They didn't have a ship at that time."

That first invasion was at the Henry B. Plant Museum. 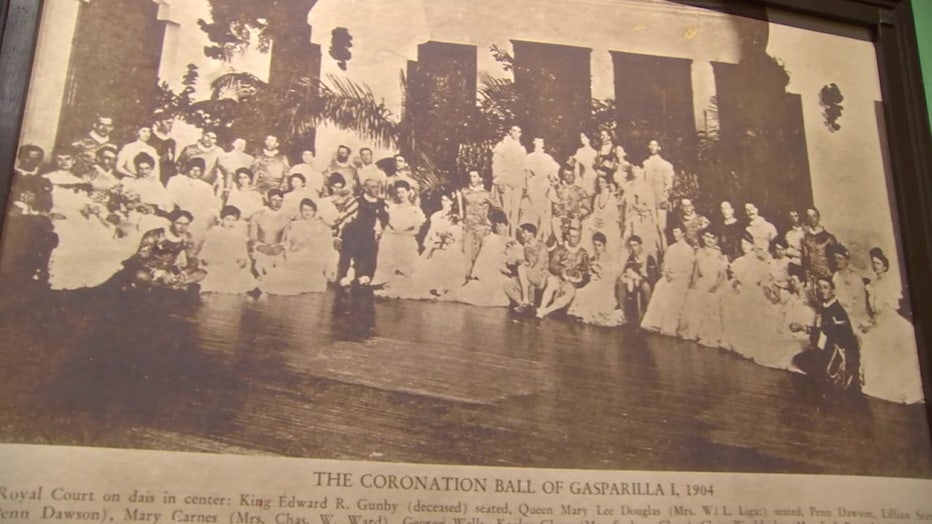 "The reason that we have all of these wonderful things is because the early coronations and balls and invasions took place here at the Tampa Bay Hotel,” Huban said. “That's really our connection to this fantastic piece of Tampa's history."

From that time on, the city of Tampa embraced the invasion and following the parade.

The original organizers formed a crew of pirates by the name of Ye Mystic Krewe of Gasparilla.  Its members donned masks and pirate garb to capture the city of Tampa. 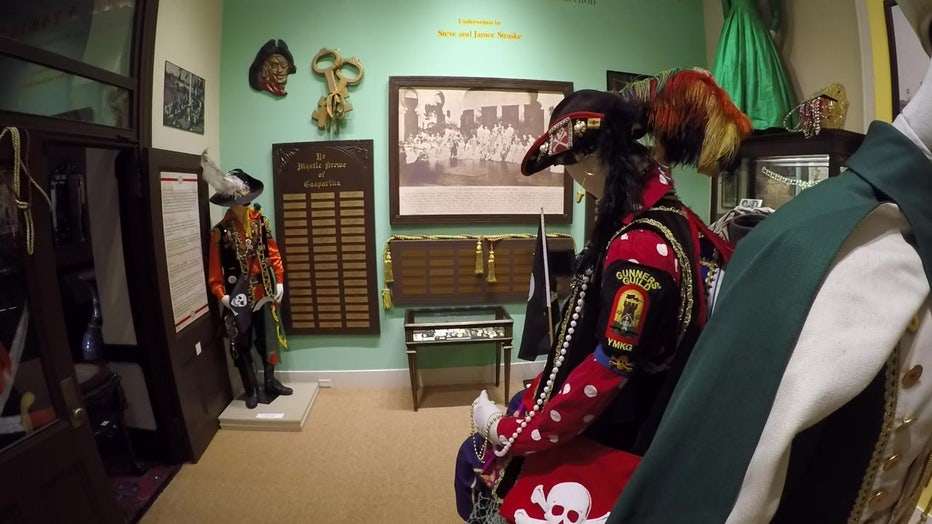 They have a ship name named for the infamous José Gaspar. The "Jose Gasparilla" is a replica of a typical West Indiaman wooden vessel that was used in that time period.

That ship is the image of the 2020 Gasparilla collectible pin to commemorate this year's festive season.

To see the entire exhibit "Gasparilla: A Tampa Tradition" visit the Henry B. Plant Museum which is located at 401 W. Kennedy Boulevard in Tampa, FL 33606

LINK: For more information about the museum and the exhibit hours, please see the museum's website here. 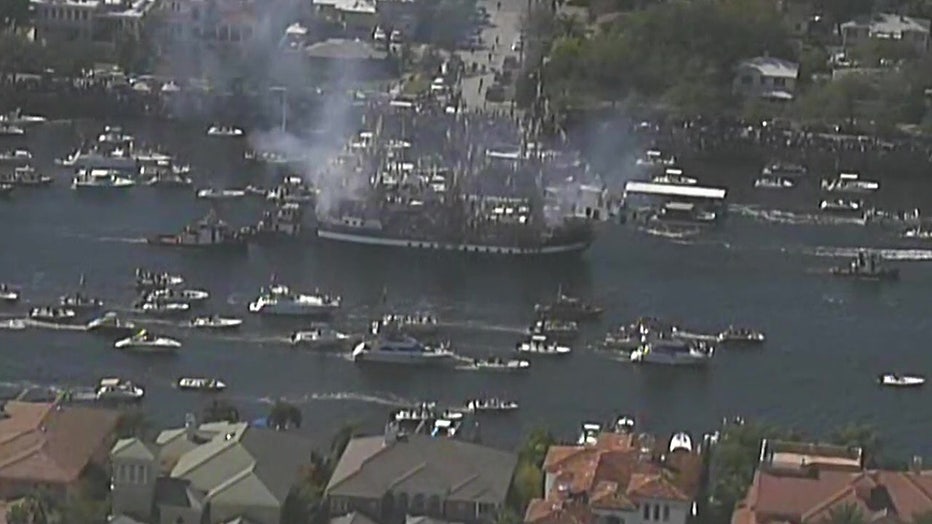