TAMPA, Fla. - A local strip club is in the middle of a heated legal battle after a lawsuit was filed claiming that they played an active role in the prostitution and trafficking of a young girl who was not only a minor, but also developmentally disabled.

It all started when an unnamed victim, known only as Jane Doe, ran away from home. She had no idea that her end destination would bring her to Scores Gentleman's Club in Tampa.

"The industry knows that they are a target for human trafficking,” said Michael Dolce, an attorney representing the victim and her family. “They know that minors are subjected to this by traffickers who influence them." 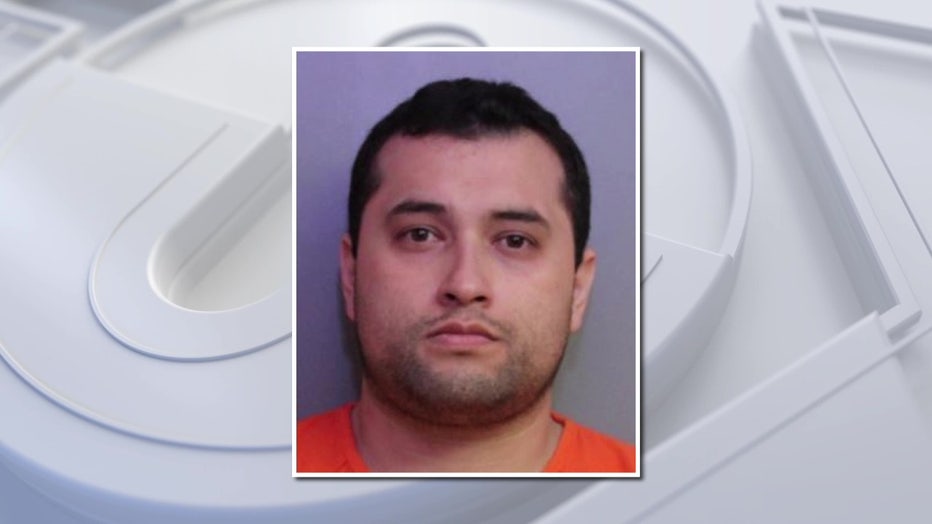 Arrest records explain that Roberto Torres III, along with his father, had begun grooming the girl months before she ran away. Her vulnerability landed her back in his control after she left home. That's when, according to court records, Torres began making rounds at strip clubs throughout Tampa, searching for a job for the young girl.

"She was victimized,” said Dolce. “She was a child for all intents and purposes, legally and developmentally."

Despite being underage and developmentally behind, the lawsuit says Scores welcomed her in based on her fake I.D. 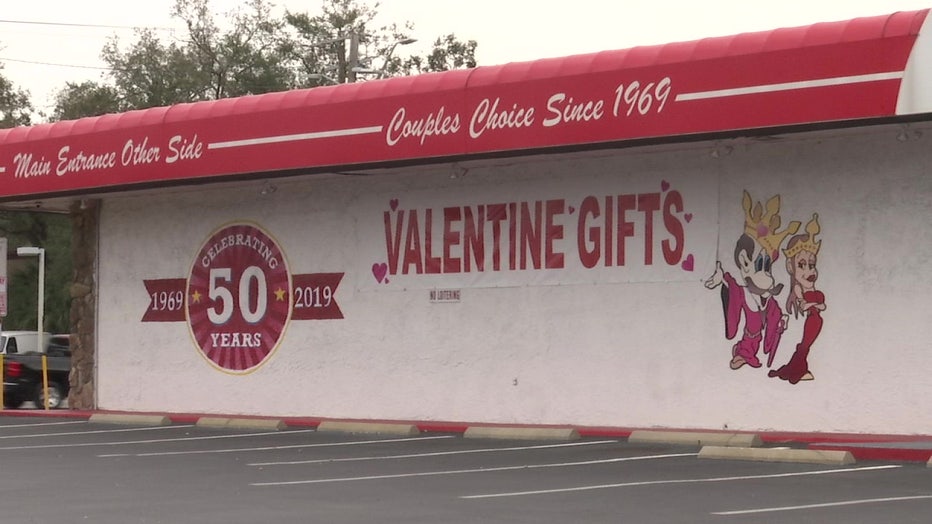 The lawsuit alleges that the pair made a stop at Todd Couple's Superstore to outfit her for her new job. The store is also named in the lawsuit as they are not permitted to allow anyone under the age of 18 years old through their doors.

The victim then began working at Scores where, according to the lawsuit, she was forced to perform in the club, engage in sexual acts, and even consume drugs and alcohol. There are even allegations that she was subjected to molestation from club management.

"Any kind of adult entertainment business understands that if you bring a minor into your place of business, that you are immediately exposing that minor to something they should not be exposed to," said Dolce.

Dolce claims there were plenty of signs that something wasn't right.

"If they spent any time to really get to know my client, just speaking with her for a few minutes, they would have realized she was nowhere near an adult," said Dolce. 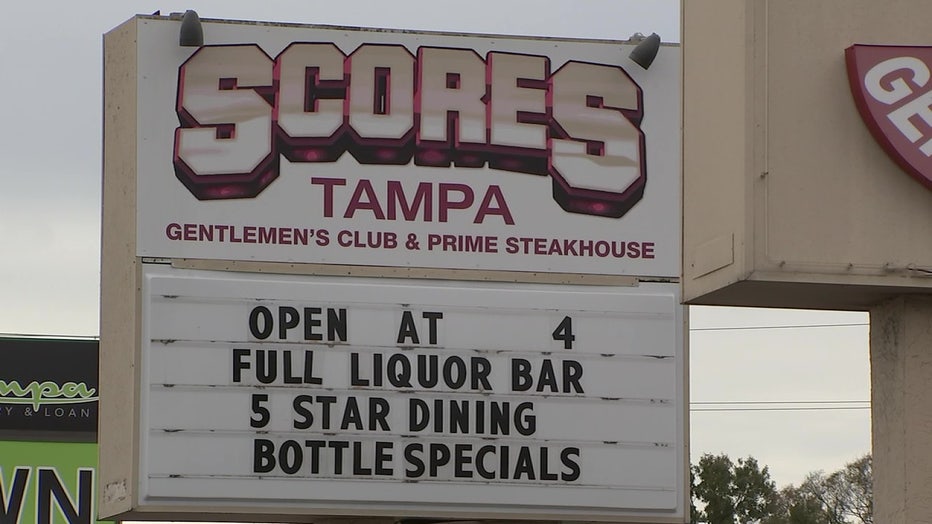 Luke Lirot is representing multiple defendants identified in the lawsuit including Scores Tampa. He stated that his clients did all they could to follow procedures and guidelines by checking the victim's I.D. to verify that she was of age.

In a statement to FOX 13, Lirot said:

"I would also note that presenting oneself to a Gentlemen’s Club with valid I.D., the photo upon which bears a striking likeness to the person presenting it, with a birthdate showing her to be at least 21 years of age, satisfies the due diligence required of being allowed to perform at such a club. No aspect of 'Jane Doe’s' appearance or characteristics exhibited anything other than a person of legal age, desirous of enjoying the opportunities provided by a dance club which focuses on the lawful and responsible presentations of performances protected by the First Amendment, and the lawful and responsible sale of alcoholic beverages. The inflammatory and accusatory tone of the Complaint, which never once names the Torres’, reveals the true goals of this Complaint, none of which represent any therapeutic or sincere effort to accomplish anything other than obtaining money."

It's a mistake that Dolce believes should never have been made.

"What happened to my client should not happen to anyone," added Dolce.

Since 2017, Torres has pleaded guilty to multiple charges and is currently on probation.

While Torres is not listed in the current lawsuit, Dolce told FOX 13 their battles with Torres are not over.