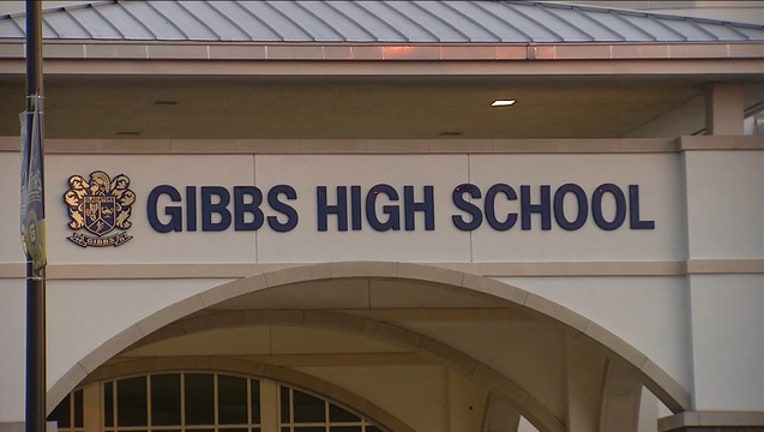 ST. PETERSBURG (FOX 13) - A Gibbs High School student is facing felony charges, after writing on Facebook that he would shoot up the school if someone 'liked' his post, officials said.

St. Petersburg police said the student posted the threat on Facebook along with several other posts picturing himself and guns. Investigators say another student is being disciplined for encouraging him in the post the comments. Police credit tips through school resource officers and their tip line for helping with the arrest.

Last week, state officials unveiled a new app, that can be downloaded on your smartphone or tablet called "Fortify Florida." It's an anonymous way for anyone in Florida to alert law enforcement about possible school threats. Suspicious, potentially harmful, unsafe or any criminal activities can be reported.

The state legislature supported the app as part of the Stoneman-Douglas Act, following the mass school shooting in Parkland. Attorney General Pam Bondi says they worked with Stoneman-Douglas students in developing the app, which can be downloaded for IPhone and Android users.