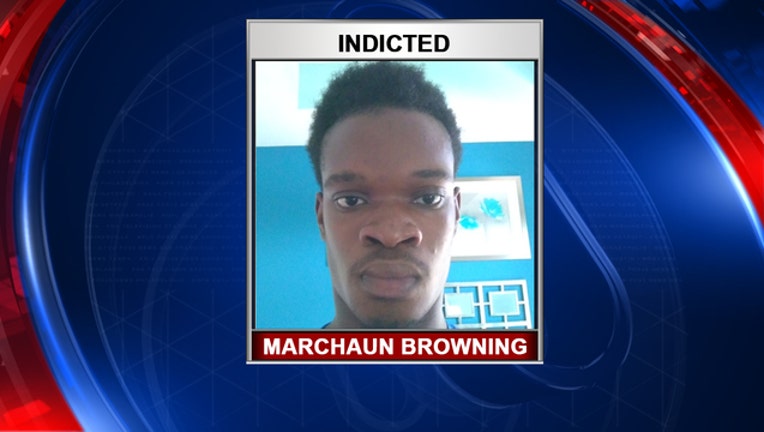 Polk County Sheriff Grady Judd said during a Tuesday press conference that detectives began their investigation in June. The Sheriff’s Office heads the Internet Crimes Against Children Task Force for the region.

At one point, the suspect followed and tweeted the images to a local television station, officials said.

Investigators discovered the IP address came back to one Gibsonton home address, and notified the Federal Bureau of Investigation.

The findings were brought to a federal grand jury which returned an indictment on August 16. He was taken into custody on August 18, but has since bonded out. Browning is facing similar charges in Virginia.

"Normal folks don't do this. There are some mental issues for everyone who engages in being a child predator or a child pornographer," Grady said during the press conference. "The bottom line is this ... you are not going to victimize these children."

He added that Browning was seeking attention.

Detectives said they want other victims to contact the Polk County Sheriff’s Office.

"Our concern is, who else has he sent these pictures to? And where are these children?" Grady said. "We think there are possibly more victims in the community."