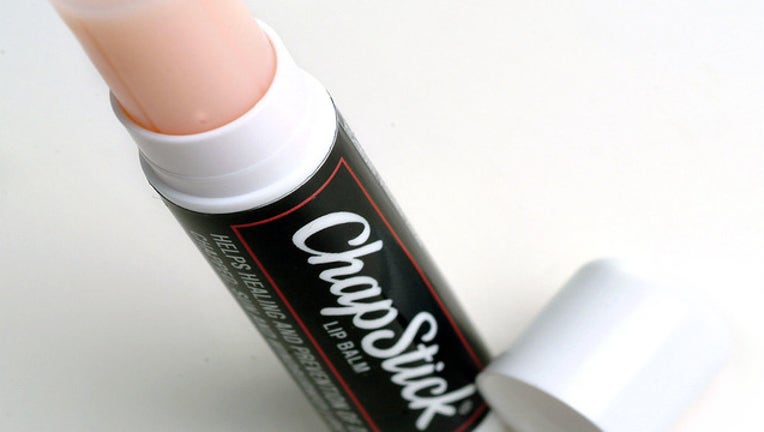 FOX NEWS - One clever 4th-grader from St. Louis has been declared a “genius” after filling empty lip balm tubes with cheddar cheese to secretly snack in school, in a prank that delighted Twitter users believe confirms that “the future is female.”

On Tuesday, Valerie Schremp Hahn took to Twitter to explain the hilarious craft made by her young daughter.

“My 9-year-old daughter has taken an old lip balm tube and filled it with cheese so she can eat it in class,” Schremp Hahn said, sharing an image of the rainbow tube inconspicuously filled with dairy in a post that has since gone viral with over 67,000 likes and 8,4000 shares.

“Further confirmation that the future is female,” one user praised.

“She is genius and will [be] the millionaire who takes care of you in your old age,” one said.

Dictionary.com even chimed in on the news, commenting that balm is technically defined as “anything that heals, soothes, or mitigates pain.”

Though Schremp Hahn’s daughter admitted that the stunt was not entirely original, as she discovered the back-to-school prank on DIY YouTube channel Troom Troom, she did put her own twist on the "cheese stick chapsticks,” BuzzFeed News reports. Apparently, the initial video directed users to put cheese into empty containers of glue sticks – another early childhood classroom staple.

"I was just looking on YouTube because I was bored and I found this video and I decided to do it," the Missouri girl, who her mother asked not to be named, told BuzzFeed.

"Cheese is amazing,” she added.

Making the most of her dad’s sharp cheddar from Aldi, the creative youngster took the cheese stick chapsticks to school on Wednesday, where they proved to be quite a hit with her pals.

"At first I didn't tell [my friends] and I was like licking the, quote, 'cheese,' and then I told them it was cheese and they just started laughing so hard," the girl detailed.

As for the stunt going so far and wide, the fourth-grader said that the attention has taken her by surprise.

Moving forward, Schremp Hahn said that the cheesy chapsticks have amused everyone from her daughter’s grandmother to her teacher and even the school principal, who plans to give the student a shout-out in an upcoming edition of the school newspaper for the cheeky charade.

"I was kind of surprised it took off, but people like cheese so, you know, maybe I shouldn’t be surprised," the proud mom dished.