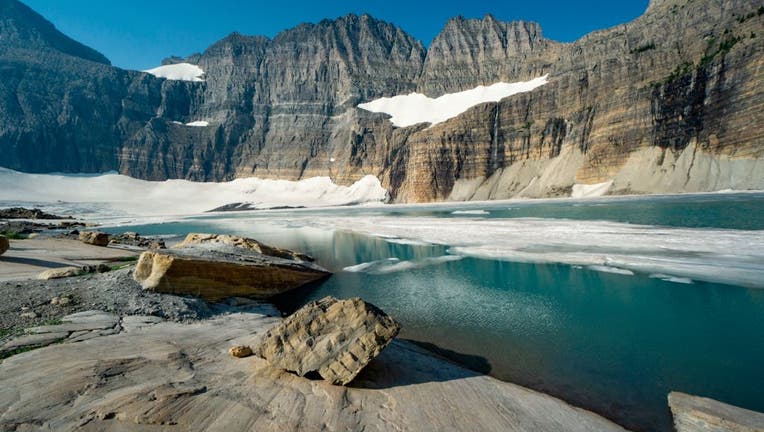 WEST GLACIER, Mont. - Glacier National Park has identified the victim who fell on Rising Wolf Mountain in the Two Medicine Valley on July 25.

Authorities said Biondi fell to his death while trying to go up a steep off-trail slope with a group of friends. First responders arrived after hearing campers shout for help.

Biondi was airlifted to a ranger station where he was later declared dead.

Biondi's death was the third death reported in a week's span at Glacier National Park.

The bodies of the two 67-year-old Montana men who died in a fall on Dusty Star Mountain in the park’s interior were also recovered on July 25.

Brian McKenzie Kennedy of Columbia Falls and Jack Dewayne Beard of Kalispell were expert climbers who had been summitting mountain peaks in Glacier park for decades, park officials said in releasing their names. Both were members of the Glacier Mountaineering Society, the park said in a statement.

The men had set out for a climb on July 22 and were to return the next day. They were reported missing July 24 and their bodies were spotted from a search helicopter July 25.