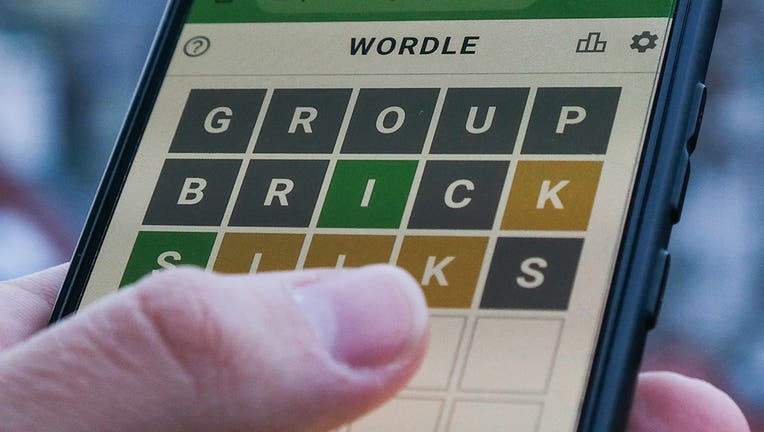 CHICAGO, Ill. - A Chicago-area woman, 80, was in the habit of playing the popular phone game Wordle every morning and messaging her answers to her daughter across the country in Seattle.

But on the night of Feb. 5, a naked man broke into Denyse Holt’s, 80, home and came into her bedroom with scissors in his hand, police said.

"I was in shock," Holt told WBBM-TV in Chicago. "I was trying to survive that’s all."

She said she stayed calm as he got into bed with her, then ordered her to take a shower and a bath with him in her nightgown.

The man was bloody from breaking through her window and took two knives from her kitchen he told her he "liked," she said.

Soon after, he trapped her in a basement bathroom with a chair for 17 hours while he unplugged her phones and stayed upstairs in her house.

Her daughter Meredith Holt-Caldwell said she became uneasy that morning when she noticed her mother hadn’t read her texts and wasn’t messaging the Wordle to her. 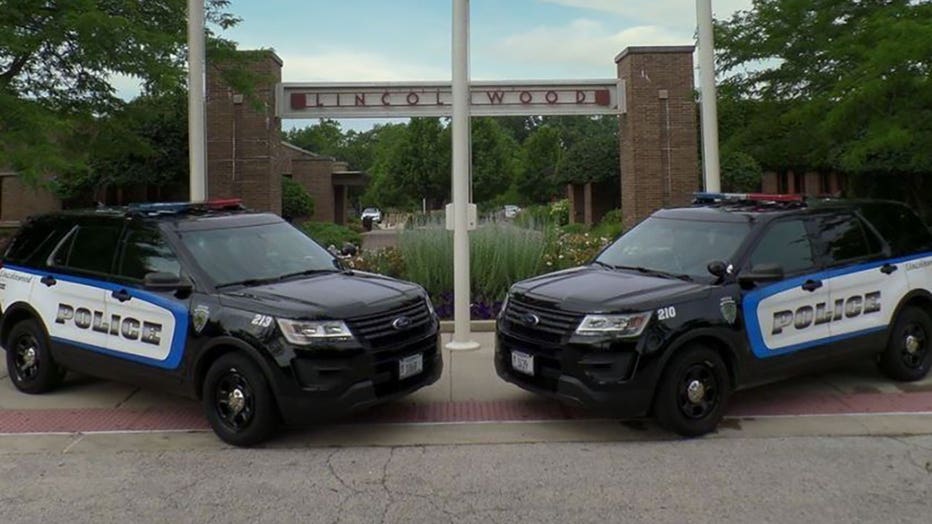 "I didn’t send my older daughter a Wordle in the morning. And that was disconcerting to her," Holt told the station.

Holt wasn’t physically harmed during the kidnapping, police determined, according to the station.

"I didn’t think I was going to live," Holt said of her time in the bathroom. She said she spent her time trapped in the small, dark, windowless room doing marching exercises and stretching.

"I never thought in a million years this is what was happening," her daughter said, "but it was."