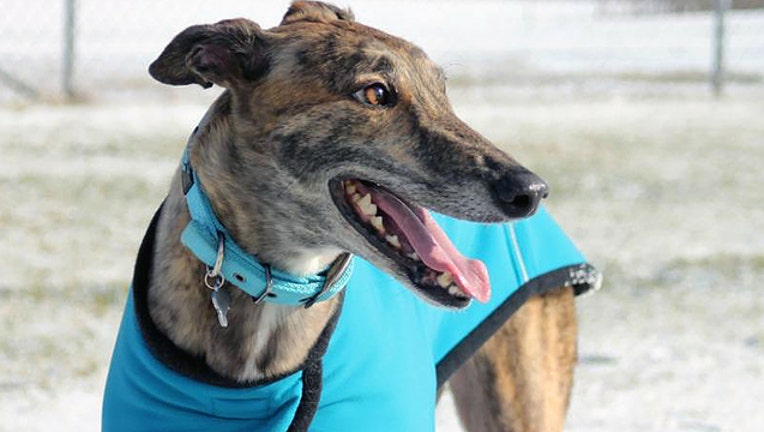 At 95 years old, it is the oldest continuously operating greyhound track in the country. Back in 2018, Florida voters approved an amendment that will phase out live greyhound races statewide by 2021.

Since then, the track has been working to adopt out the dogs and has been winding down operations.

Earlier this year, a judge rejected a challenge to the ban. A lawsuit filed by the industry group Support Working Animals, Inc., and individual plaintiffs raised a series of issues under the U.S. Constitution, including that the ballot measure, known as Amendment 13, has led to an improper "taking" of property without adequate compensation.

"Through Amendment 13, Florida has prohibited plaintiffs’ property from being used in a particular manner that the state has determined to be contrary to the health, morals, or safety of the community," Walker wrote. "Whether Amendment 13’s purpose was to protect the health and welfare of racing dogs or to prohibit wagering on dog races, Amendment 13 is a legitimate exercise of Florida’s police power."

Florida will join the majority of the country outlawing dog racing as it has become less popular over the years and concern about the animal's welfare has grown.

The News Service of Florida contributed to this report