WINTER HAVEN (FOX 13) - Three people were taken to the hospital after breathing in potentially-dangerous carbon monoxide fumes at Leadfeather Guns and Archery the day after Christmas.

Yvonne Pantaleon was there with her husband and kids when an elderly man fainted.

"I had no idea what was going on," Pantaleon told FOX 13.

When Polk Fire Rescue crews first arrived to take care of the man, they thought he was having a heart attack. Then, one of the man's younger relatives fainted, too. That's when Pantaleon started to feel poorly.

"I was nauseous, dizzy and very headachy, which are the same symptoms as all of my family members were experiencing," she said.

When her husband began feeling light-headed, she knew something was terribly wrong. Her husband and the two other men were taken to the hospital. They were treated and released.

It turns out, an attic fan that was supposed to be sucking out the carbon monoxide fumes from the guns firing had broken.

"But audibly, it sounded like it always does every day, so we had no indication anything was wrong," said the business owner, Bill Reynolds.

After the scare, Reynolds is putting in a carbon monoxide detector, which is not required by law. After it is installed, fire officials have to inspect the system before the range can open. Reynolds hopes to be back in business by the weekend. 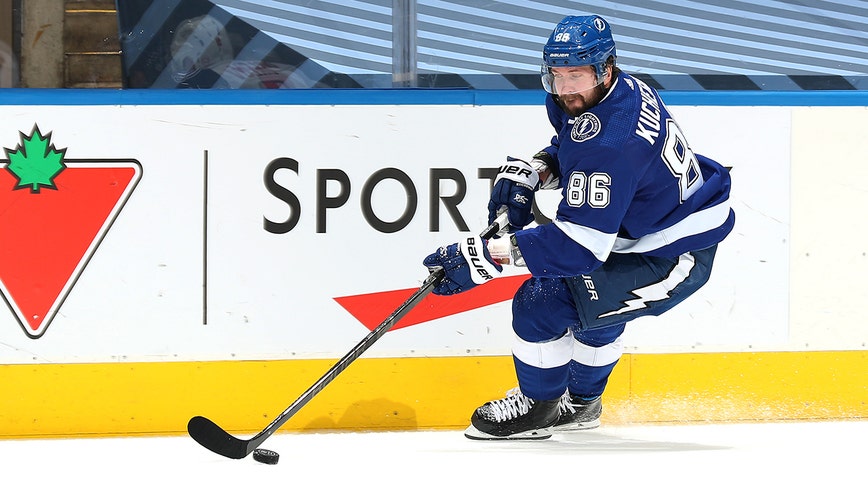