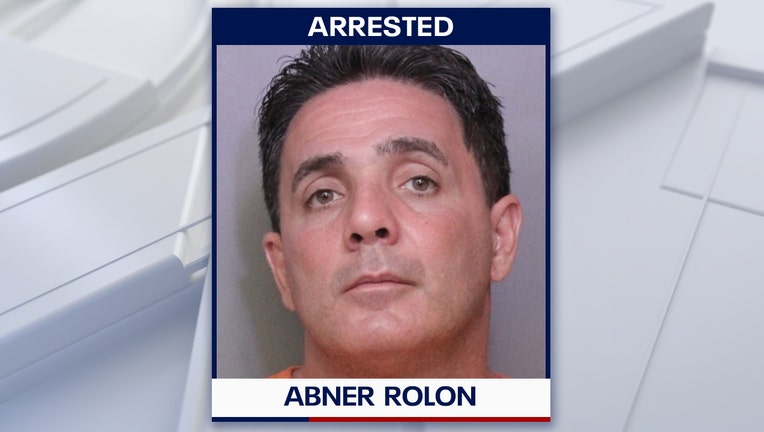 HAINES CITY, Fla. - A Haines City pastor is accused of exploiting an elderly woman for more than $35,000.

According to investigators, the victim, who lives with a caretaker, was looking for roofing and flooring repairs to be made in order to sell her home.

In June, police say Rolon gave the victim a business card for "A Servant's Hand" that presented himself as a contractor licensed to perform a number of services.

While the victim's caretaker was away, investigators said Rolon insisted more services were necessary in order to sell her home.

Between July and September, Rolon sent six bills to the victim for work done, totaling $36,440.

The Haines City Building Division and Code Compliance unit found that light fixtures, electrical work, windows, ceiling fans and a water heater were all installed incorrectly and needed to be completely redone.

Police said Rolon also charged the victim for roof and porch repairs, which never appeared to be done.

Further investigation determined that Rolon is not licensed for electrical or contracting work, nor did he pull any permits. Investigators said his business was neither licensed nor insured.

Rolon turned himself in to police after a warrant was issued for his arrest.

"To take advantage of an elderly woman trying to sell her home and to this extent, is simply unconscionable," Chief Jim Elensky said. "We should be able to rely on our local pastors to serve as community leaders -- not lying, stealing and taking advantage of people."

Rolon is charged with scheming to defraud in the amount of more than $20,000, exploitation of the elderly, and presenting himself as a contractor without a license.