The debonaire actor famously known for his salt and pepper hair and smooth voice is turning 60 on May 6.

Clooney found Hollywood stardom after making his debut on the popular TV show, "ER" and has since starred in blockbuster movies such as "The Perfect Storm" and "Michael Clayton."

Celebrate the man who has won People Magazine’s sexiest man alive twice with these free-to-stream movies on Tubi. 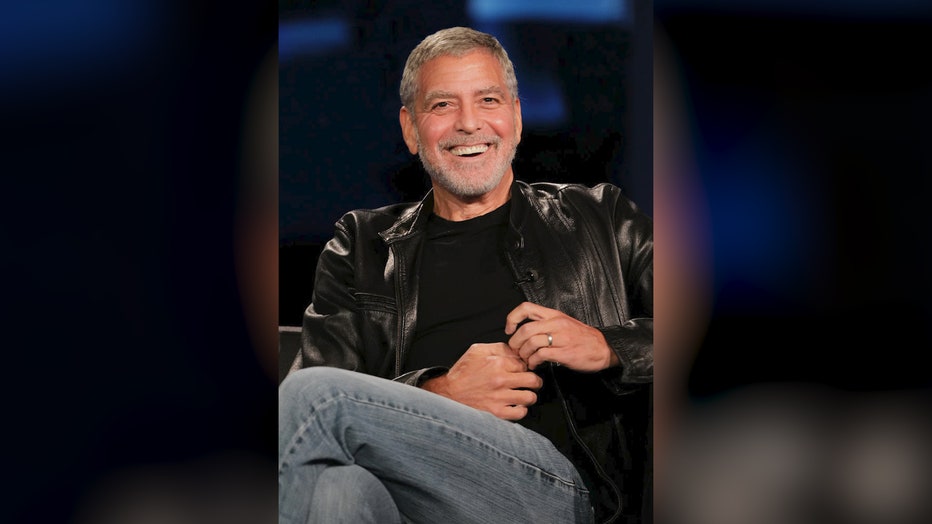 "The powerfully true story, along with realistic effects, of a New England crew on a fishing vessel caught in the path of a catastrophic storm at sea."

"The end of the Gulf War leads four U.S. soldiers to track a map to a gold-carrying human mule, until they see the truth of Iraqi civilians’ struggle."

"The lives of an American lawyer, a Switzerland-based energy analyst, and a CIA agent collide in post-9/11 and petrol-driven Middle East politics."

"An attorney, who cleans up the messes of high-profile clients, spends the four worst and last days of his career confronting the person he has become."

"In 1982, Crippen High School was the scene of a series of brutal murders. The killer was never caught. Now, a low-budget film crew that includes an ill-fated leading man (George Clooney), the pretentious director (Scott Jacoby), a lecherous producer (Alex Rocco) and numerous nubile actresses have all returned to Crippen High to film the story of what actually happened. But when members of the production are stalked and slaughtered one-by-one, it appears that the depraved maniac is back. Who will survive the massacre?"

"This sequel to the cult classic follows a mad professor hellbent on world domination by mutating ordinary tomatoes into a machine gun-toting army."

"The denial of the Armenian Genocide by Middle Eastern politicians, as well as the persecution of Armenians and Christian there, is deeply explored."