TAMPA, Fla. - Harbour Island residents are pushing back against plans to build a 14-story hotel on the island. The Tampa City Council is set to vote on the issue at their meeting Thursday, where's it's expected to be a packed house.

The quiet serenity of Harbour Island living is one of the main selling points for its residents. Some worry a new hotel will change that.

"It definitely makes people feel a little bit uneasy. A lot more traffic. A lot more out of towners. And tourists and visitors coming that aren't local to the area, so we don't know what that could bring," Harbour Island resident Maria Loyacona said.

The proposed land for the hotel located at 800 South Harbour Island Boulevard is currently zoned for a small office. The building – which used to be a bank – is offices for the Liberty Group which happens to be the same developer asking the Tampa City Council for a variance request to change the zoning from small office to hotel.

"We don't want a hotel, we don't want a zoning change. We don't want anything built on that property," Harbour Island resident Greg Fagioli said. "It was a bank before, and it had very few vehicles coming and going." 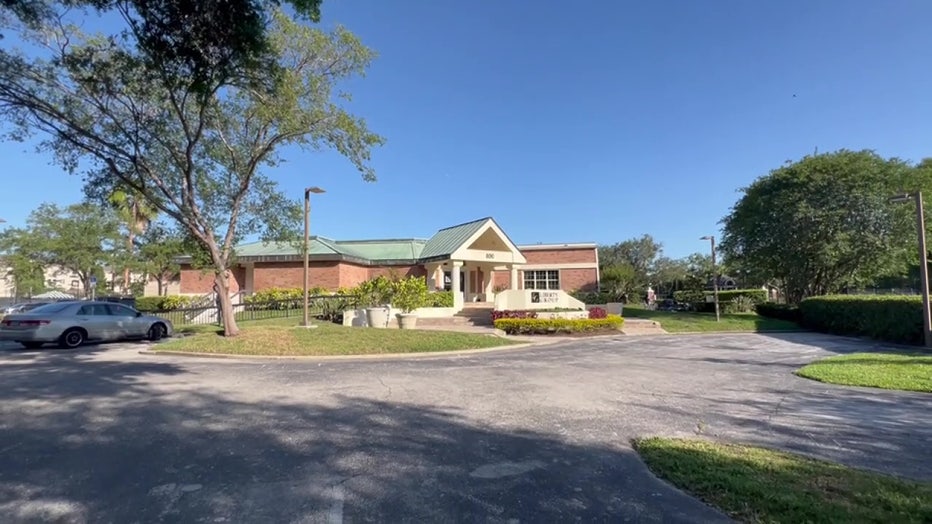 Fagioli is one of the more than 4,000 residents who call Harbour Island home. He said he never would have moved here if it wasn't for the quaint residential atmosphere.

"It's a very bad idea. It will do nothing but harm us and devalue the properties," Fagioli said.

Several residents have sent letters to council members urging them to vote no on the variance request. Others have decked out their cars with signs urging the Tampa City Council and Mayor Jane Castor to reject the Liberty zoning request.

"I know a lot of us are nervous about crime," Loyacona said. "We don't know who's going to come to town. A lot of the neighborhoods are gated, but you could easily hop the fence."

Residents also worry the plot of land is just too small for a 14-story hotel. The effort to bring in a new hotel started about a year ago. Residents said the strong opposition shown back then hasn't changed.

"I believe the property should be donated. It should be a park," Fagioli said.

The Tampa City Council is set to vote on the Liberty Group variance request at their meeting Thursday at 5 p.m.