With the additional revenue, HART says it will be able to double its workforce, expand routes to areas currently without service, and increase the frequency of rides.

TAMPA, Fla. - It's been nearly one year since Hillsborough County voters approved the 1% sales tax hike for transportation improvements.

For the first time tonight, officials have released information about some of the ways that money will be spent.

At least 45% of the roughly $276 million generated each year by the tax hike will go to the Hillsborough Area Regional Transit Authority (HART).

With the additional revenue, HART says it will be able to double its workforce, expand routes to areas currently without service, and increase the frequency of rides.

"By providing more transit access we will be able to not only retain and expand our economic base we have here today, but also recruit more jobs and more talent," said HART CEO Ben Limmer.

A small portion of funds going to HART will go toward improvements to Tampa's streetcar.

"We're looking at heavily investing in--not only modernizing the streetcar and making it faster, but also looking to expand it north to Tampa Heights," Limmer said.

The city of Tampa will get a significantly smaller 3% of the funds - about $8 million – which it will use to make costly bridge repairs.

"Two of our bridges that are 100 years old, Brorein and Cass Street, they need major structural, electrical and mechanical upgrades. We are going to be able to do those projects," Tampa’s transportation director, Jean Duncan said.

The spending decisions are being released as the Florida Supreme Court prepares to hear two separate challenges the legality of the sales tax hike.

County Commissioner Stacy White, who argues the tax is unconstitutional, filed one suit.

"We're just really hopeful along with our other agency partners that the powers that be in Tallahassee, let the powers of the people, of the voice of the people through the referendum, be heard," said Duncan.

The Supreme Court is expected to hear both cases sometime in February. If they rule against, it's unclear what would happen with the sales tax money already collected. 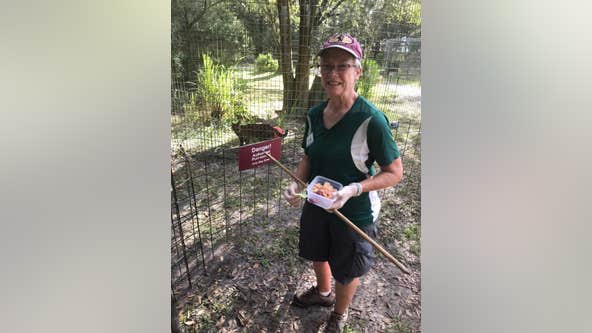 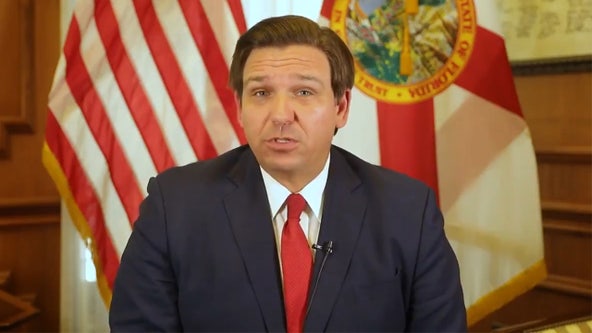 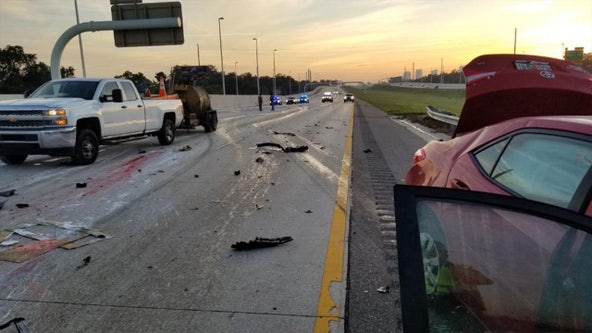