TAMPA, Fla. - Imagine catching a ride on a car driven by, well, no one. Beginning next week in Tampa, it will be a reality.

“It’s amazing! It’s been a long-term project for HART, and it’s amazing to see it up and running,” gushed HART’s Ruthie Reyes Burckard.

Using LiDar technology, a combination of light and radar, a dozen sensors and cameras allow for the shuttle to have a reaction time that’s 10 times faster than a human. 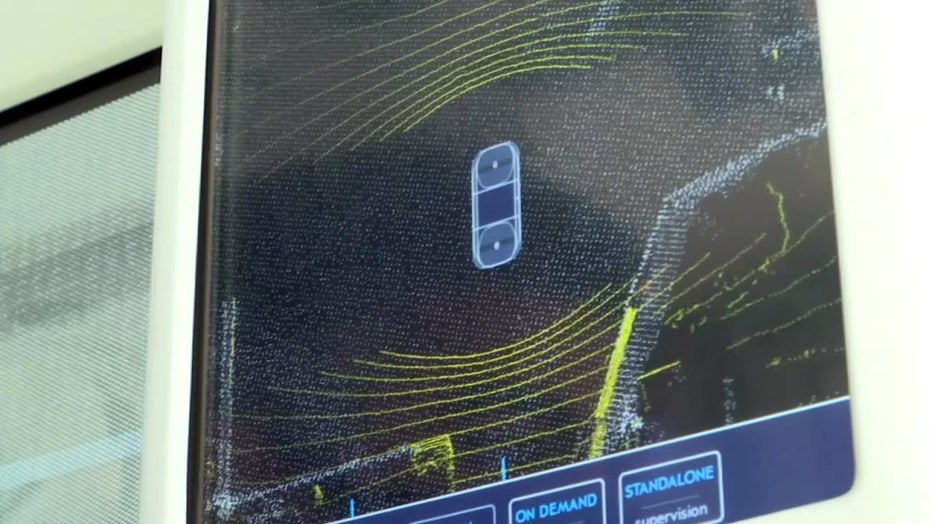 “It emits light and radar to come up with a three-dimensional image of everything around it. And it’s constantly scanning its environment, taking that information in, and then reacting accordingly,” said Joe Moye, the CEO of BEEP, an Orlando-based company which developed the virtual maps the shuttle follows.

BEEP says all of the vehicles will have a shuttle specialist like at all times, who will enforce social distancing.

The pilot program, which begins October 12, hopes to figure out the comfort level of riders with this technology. 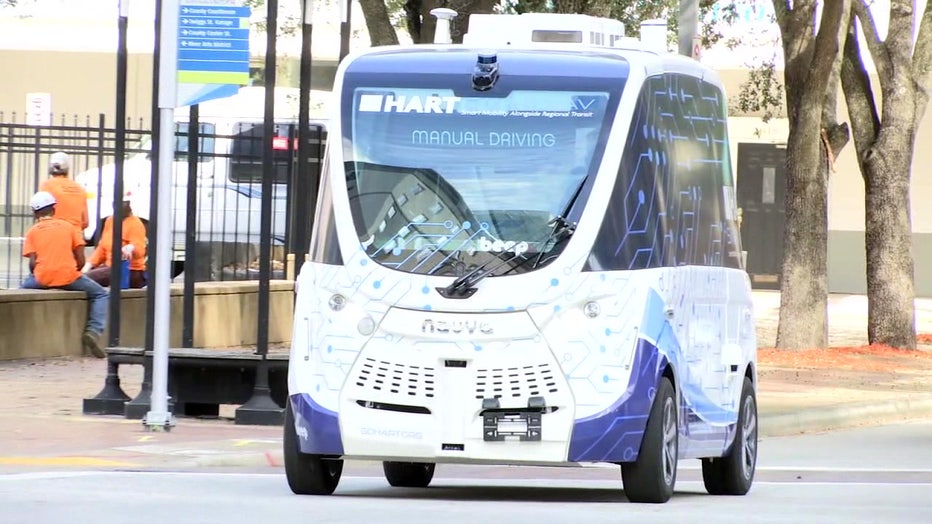 “We want to look at the community's willingness to accept the version of technology that has not been experienced here locally," Reyes Burckard said.

The shuttle does not run on gas; it's electric. It's expected to cost $30 per month to charge each vehicle.